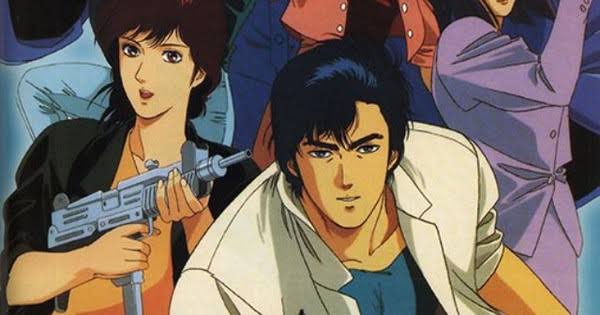 The website has also confirmed that this song will be the ending song for the movie. It has also been announced that Yoshimi Tokui will have a special role in the film but, there has been no information about his character. The film will open in Japan on February 8, 2019.

The movie will be directed by Kenji Kodama, who has worked on most of the City Hunter anime. He will return as the chief director. The script is done by Yoichi Kato (Aikatsu!, Yōkai Watch, Monster Strike the Animation). Kumiko Takahashi (Birdy the Mighty, Card Captor Sakura) is the character designer, and Taku Iwasaki (Gurren Lagann, Gatchaman Crowds) is composing the music. The film is being animated by Sunrise.

The movie will be set in the present-day Shinjuku. The manga follows Ryo Saeba, who is a sniper and a private eye. He has unrivaled marksmanship, and he is really obsessed with girls. He serves as a bodyguard and other duties for his clients.