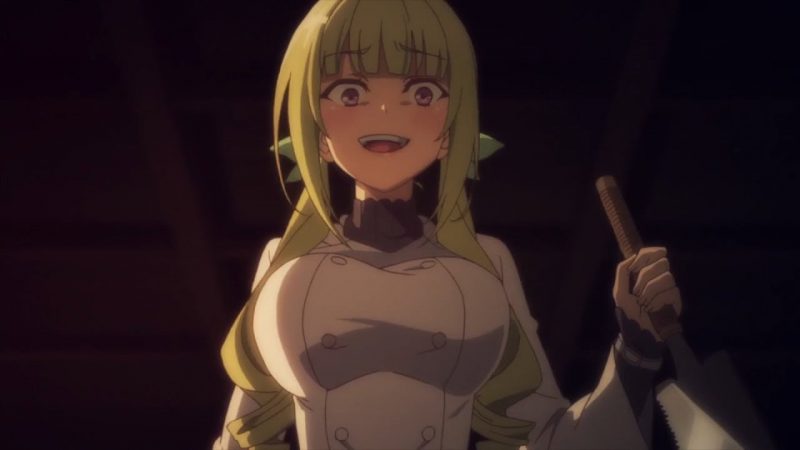 In this post, we are going to be talking about Choyoyu episode 12 streaming, time, and preview. The previous episode of Choyoyu aired 12th December 2019. There is a lot to talk about in today’s post, but before we begin, please note this post may contain official spoilers from the next and previous episodes of Choyoyu.

Episode 11 showed some plot development. In episode 11, our medical queen- Kanzaki Keine competed with the medical association in order to help sick people. There is no question that this anime series is getting interesting after passing each episode. Furthermore, episode 12 is almost there, and fans like me can’t wait any further for the episode to air. Besides this, fans are expecting more from upcoming episodes. So, without wasting any further time, let’s get going-

CHOYOYU!: High School Prodigies Have It Easy Even in Another World! Episode 12 Preview

We have a preview of the episode as well as thein JST. Choyoyu releases its new episode every Thursday at 9:00 PM JST in Japan. We are also going to talk about where to stream Choyoyu Episode 12 online first on the internet.

CHOYOYU!: High School Prodigies Have It Easy Even in Another World! Episode 12 is going to release on 19th December 2019. You will be able to watch Choyoyu Episode 12 online on Crunchyroll, AnimeLab, and FUNimation an hour later after they air in Japan. As I mentioned earlier, the episode will air at 9:00 PM JST in Japan; you can probably watch it online at 10:00 PM JST. You can also stream it for free on various streaming platforms, but we highly advise you to stream it on the official platforms only.

Till that, let us know what do you think about episode 12 of CHOYOYU!: High School Prodigies Have It Easy Even in Another World!