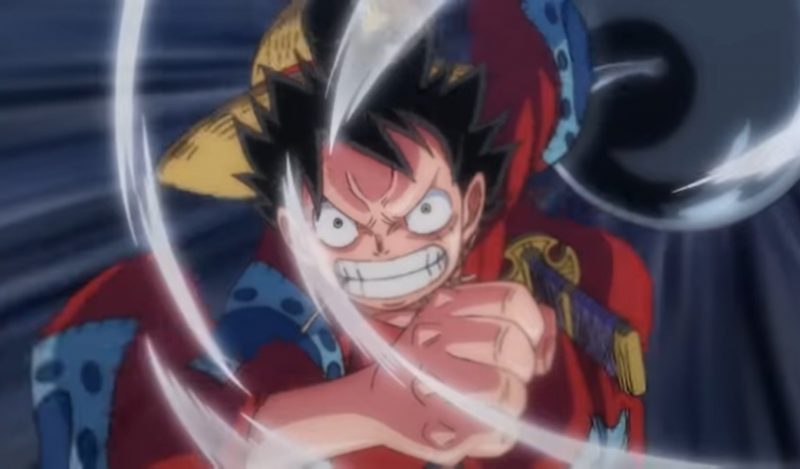 One Piece Episode 915 is almost here and after last week’s explosive events, we’ll see things get even more interesting here. The previous episode saw Luffy vs Kaido finally begin and it lasted for the entire episode. An incredible episode tomorrow will likely continue this fight and Luffy will go all guns firing on Kaido. With that being said, let’s get started! 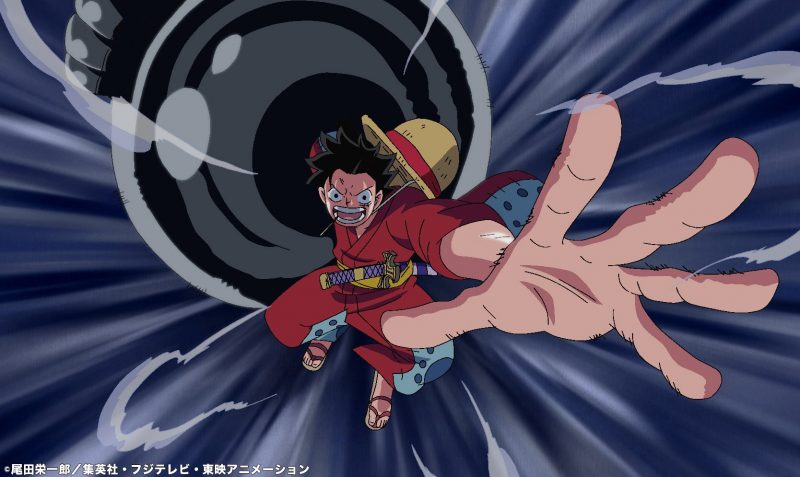 One Piece Episode 915And Spoilers

One Piece Episode 915 is going to see Luffy unleash all his fury on Kaido as he goes Gear 4 in an attempt to defeat the Yonko. Unfortunately for Luffy, that proves to be short of what is needed of defeating Kaido. Kaido retaliates and we see Luffy being defeated.

Are you excited about One Piece Episode 915?

Here’s the synopsis for One Piece:

One Piece is a manga by Eiichiro Oda, a famous mangaka from Japan. The manga began serialization in Shueisha’s Weekly Shonen Jump in 1997 and an anime adaptation began in 1999, two years later. One Piece follows the story of Monkey D Luffy, a boy who aims to become the King of the Pirates. Luffy accidentally eats a Devil Fruit that grants him a rubbery body in exchange for his ability to swim. 10 years later, Luffy sets off to sea to find his own crew and find the legendary treasure of the former Pirate King, Gol D. Roger, known as the One Piece.