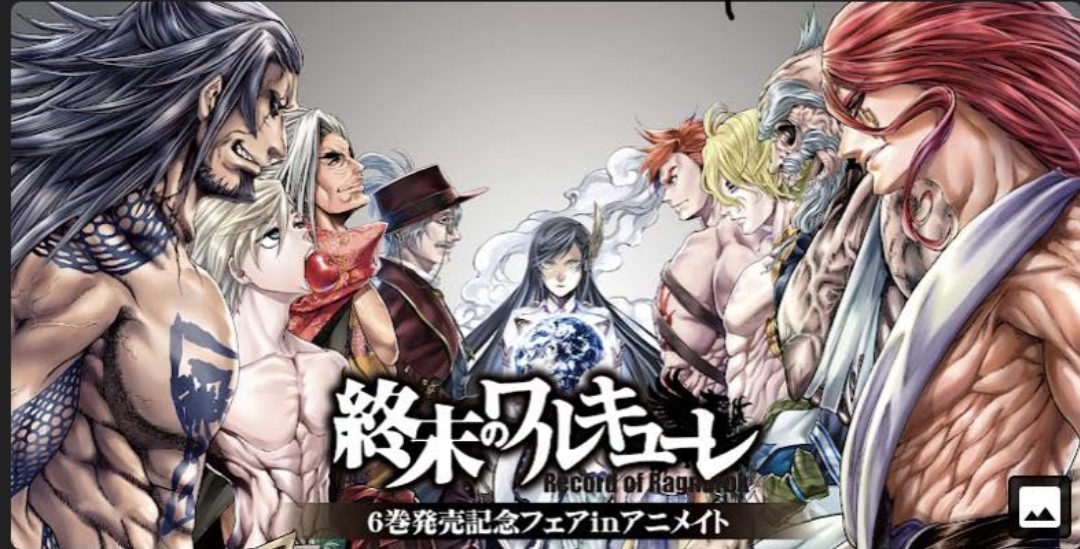 Warner Bros Japan has recently announced the anime adaptation of the famous manga series by Shinya Umemura, Takumi Fukui, with Ajichika’s Comix as the illustrator, titled ‘Shumatsu no Valkyrie: Record of Ragnarok’ that will arrive in 2021. Although the exact date of release is yet to be announced, fans cannot stop gushing over the news. The magnificent battle between renowned gods and heroes across various mythologies has really made a good impression on the readers. The anime adaptation is already here to boost its popularity.

Directed by Masao Ookubo and developed by studio Graphinica, the upcoming anime will feature Kazuyuki Fudeyasu as the writer of the series, Yasuharu Takanashi, the music composer, Graphinica as the animator, and Masaki Saito as the character designer. The international fans will be able to watch the series on Crunchyroll with English subtitles. 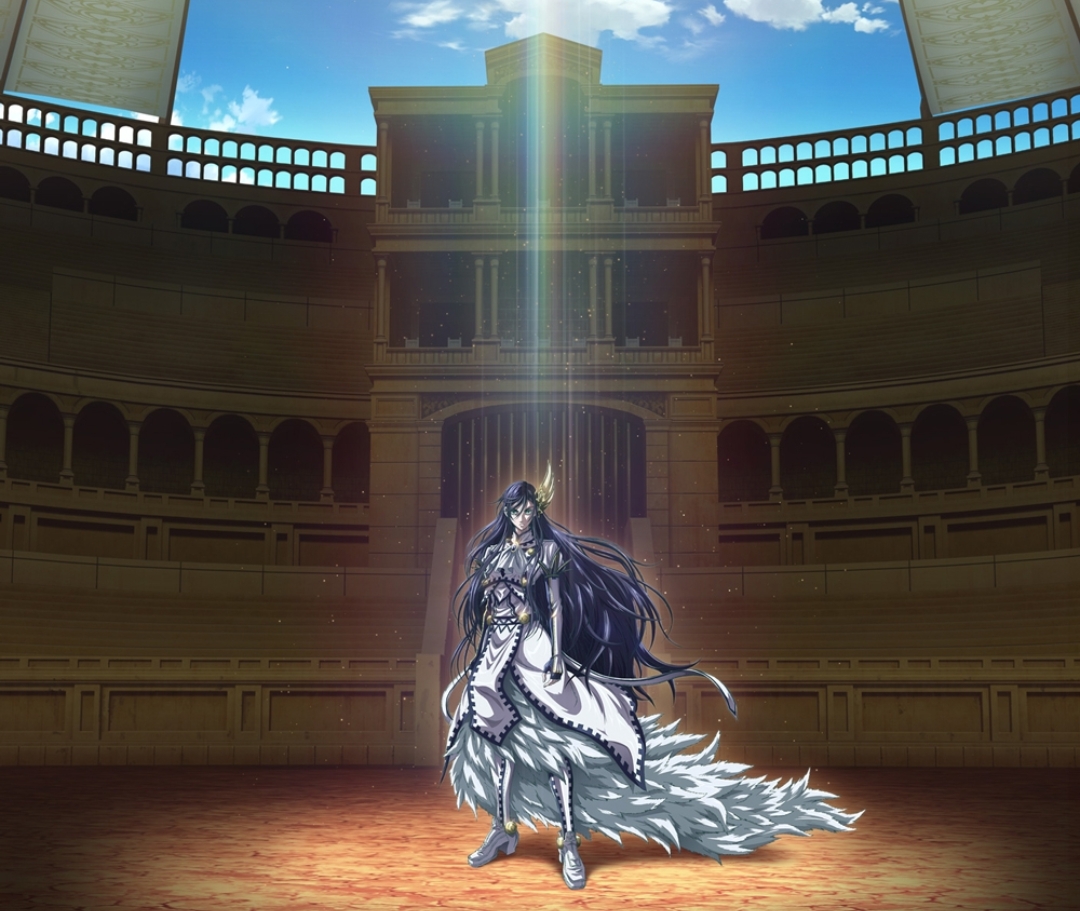 Other important God characters of the anime include Poseidon, Heracles, Bishamonten, Shiva, the Hindu God of destruction; Budhha, the God of enlightenment, Susanoo-no-Mikoto, Odin, the supreme Norse God; Loki, the God of deceit; Apollo, the Greek God of the sun; Anubis, the Egyptian God of death; and Beelzebub. As far as the humans are concerned, Adam, Kojiro Sasaki, Jack the Ripper, Raiden Tameemon, Simo Häyhä, and many others will play notable roles in the show.

According to the official description of ‘Record of Ragnarok,’ the anime is set in a period when all the Gods of the world have decided to put an end to the seven million-year-old Human Civilization at a gathering that takes place every thousand years in heaven. At the gathering, named as, ‘Conference of Mankind Survival’ the Gods come up with a decision of ending Mankind at one blow, because of their old silly acts. However, their decision is objected to by the oldest of the thirteen Valkyrie sisters, Brunhild, who suggests testing the humans instead. According to her proposal, there will be a final struggle between Gods and Humanity, known as the ‘Ragnarok.’ The gods from all over the world will enter into a one-on-one battle with the mortal heroes from the entire history of humanity.

The team who will win seven out of thirteen battles first will be considered the winner. Although the Gods assume her proposal to be pointless, since it is next to impossible for the humans to defeat the Gods, they accept the challenge when Brunhild and her sisters provoke them. It would be interesting how the humans will surpass God, choose the most powerful thirteen champions; and prevent the ultimate end of humanity.

The trailer of Record of Ragnarok has also been teased for the viewers to get a better picture of the story and the characters. We have provided the attachment to watch the trailer. You can check it out here now.