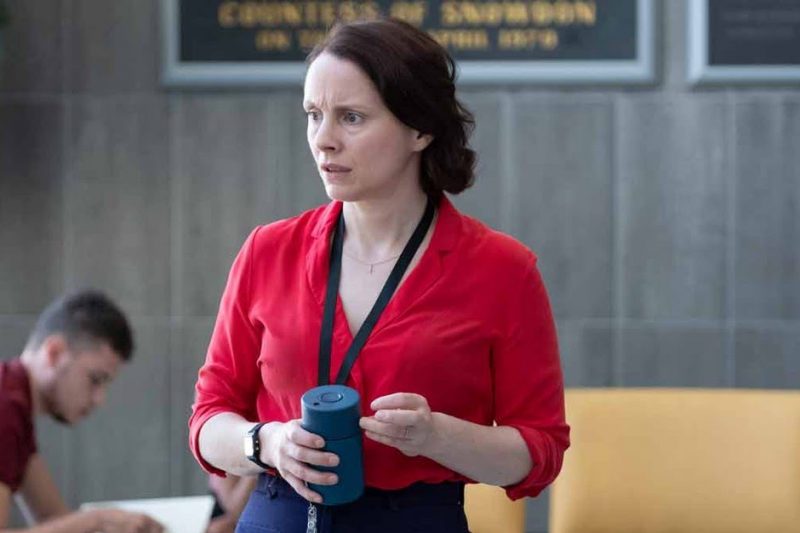 Traces is having another good episode coming out this Monday, and the fans are excited to see already. In this post, we will be discussing Traces Season 1 Episode 5 update, streaming details, and spoilers. The show is based in Scotland, where three women are in charge of solving a murder case and find out the truth.

We saw that Phil was getting a gigantic favor from Daniel as he was taking all the charges of homicide on him to save Phil from any legal action and ruin his reputation. However, when Emma meets Phil, she thinks there is more to know about him in her first ever meeting.

When will Traces Episode 5 release?

Traces releases new episodes on Mondays, and currently it is four weeks deep into its first season. The fifth episode is supposed to release this Monday, on 23 December 2019.

Where can you stream the show?

Traces is aired on Alibi in the UK, and airs at 9 PM GMT in the country. Apart from that, viewers can also live stream it on UKTV Play!

What will happen in Traces season 4 episode 2?

We will see Emma accusing Phil, and that is the reason she and Daniel will be having a tough time with each other. On the other hand, we will see McKinven being suspicious and telling Emma to stop spying on everyone as he thinks that she knows who killed her mother. Well, that’s offensive!