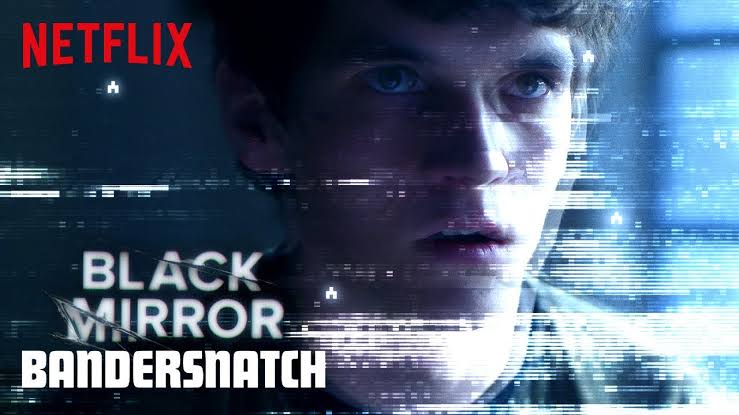 Netflix never ceases to surprise you and the latest trick up its sleeve was to hype up Black Mirror. Just recently, it dropped the trailer to Bandersnatch. Black Mirror is a unique story of awe combined with a heavy shock factor and this time around Netflix has touted it as something on the lines of a “Choose Your Own Adventure” tale. First things first, check out the teaser drop below:

This time around, Black Mirror will follow the story of the young programmer, Stefan Butler who ends up questioning the reality of things. Played by Fionn Whitehead, Stefan in 1984 successfully adapts a fantasy novel into a video game. But in a turn of events, he ends up in murky waters. What’s your task as a viewer? To help Stefan navigate through this landscape. Netflix has mentioned that there are going to be a total of five probable endings. All of which depend upon on our choices and the paths we take. This also means that over a trillion different small permutations occur as we experience while watching the movie.

For something like Bandersnatch, Netflix had sought Brooker’s help with the idea of choosing “your own adventure” theme. That was over two years ago, but that hasn’t halted the concept of interactive programmes with Netflix. It tried something for the Kids, such as the Minecraft and Puss In Boots. But this time around, Netflix decided to give Black Mirror a spin. People are all hyped for the same.

The latest ability to choose one’s own adventure is available on most devices with the latest updated version of Netflix. Unfortunately, Chromecast and Apple TV, etc. do not support it. For this latest Netflix has set instructions for users using these platforms in order to find functional devices that will allow them to play along. Bandersnatch is now streaming on Netflix.