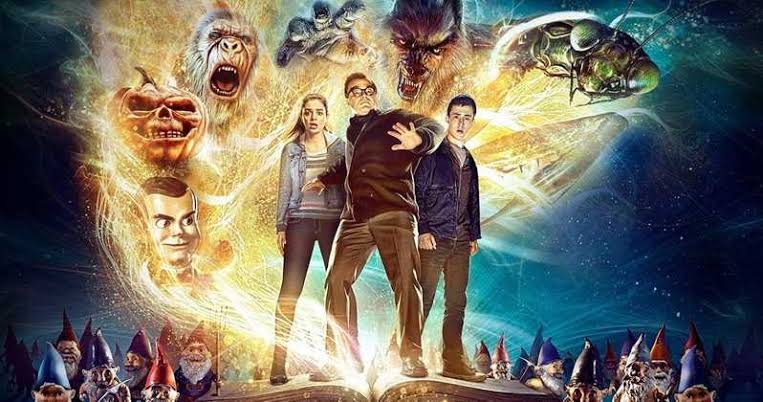 The manuscript is titled Haunted Halloween. Due to the opening of the book, a tidal wave of destruction is unleashed on Halloween night. The movie grossed over $92 million worldwide. It had a budget of $35 million budget. If you are one of the few people who enjoyed the movie, then you would definitely want to get your hands on the DVD and Blu-ray once they are released. 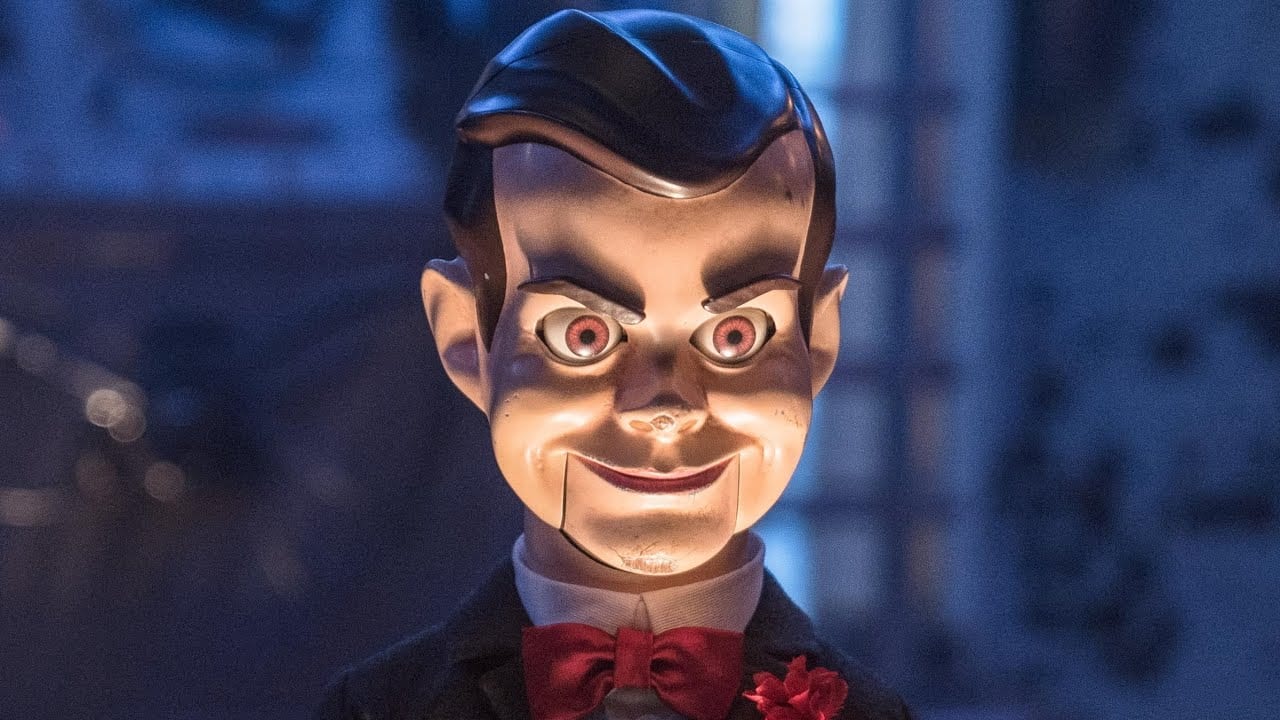 Goosebumps 2: Haunted Halloween DVD and Blu-ray will be released on January 15, 2019. It will also be available on Digital HD from Amazon Video and iTunes on December 25, 2018.

The movie had a good cast, so it’s quite shocking to see the performance. Here is the cast of the movie: