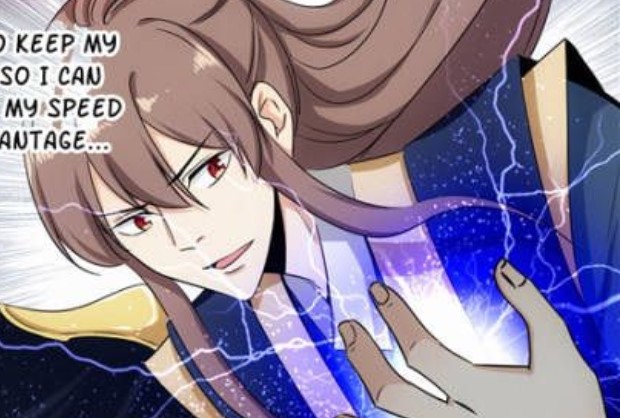 Xe Que picks up another fight again as he meets other people at the imperial mausoleum, in the latest episode of ‘Strongest Anti M.E.T.A’. The manga made its most recent release with chapter 98 on the 4th of January 2020. So in this post, we are going to talk about ‘Strongest Anti M.E.T.A.’ Chapter 99 update, scans, and spoilers. This post will contain potential spoilers, so if you don’t like them, you can scroll down for more information about the release of new chapters. 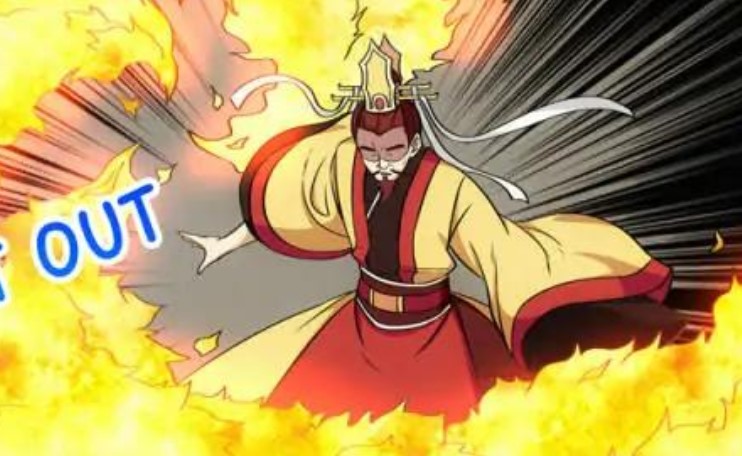 Xe Que moves into the imperial mausoleum despite warnings that various obstacles will be dangerous for him as he proceeds. So he uses an excavator to go through the wall of the tomb, which enabled him to go through. While he was inside, his inner energy was no longer sealed, but as he tried to use the map, he found it to be complicated. He used the black jade to navigate through, but a ghost-like character appeared and asked him why he has returned?

This Manga releases new chapters every 3-4 days, with Chapter 98 released on the 4th of January 2020. Then this means that Chapter 99 will be released by the 9th of January 2020 if we are following the usual release schedule for the latest chapter releases.

As of now, there is no official website for you to read the ‘Strongest Anti M.E.T.A.’ manga online; it is available on AC.QQ. Magazine, so you can support the creator by buying the magazine. We highly advise you to support the official releases as this helps the creators.

What Is ‘Strongest Anti M.E.T.A.’ Manga About?

As he scams every day all day and ventures alone, he bluffs to get the ultimate power in this cultivation world. The world traveler Xue Que doesn’t always bluff, but it always works out for him when he does.