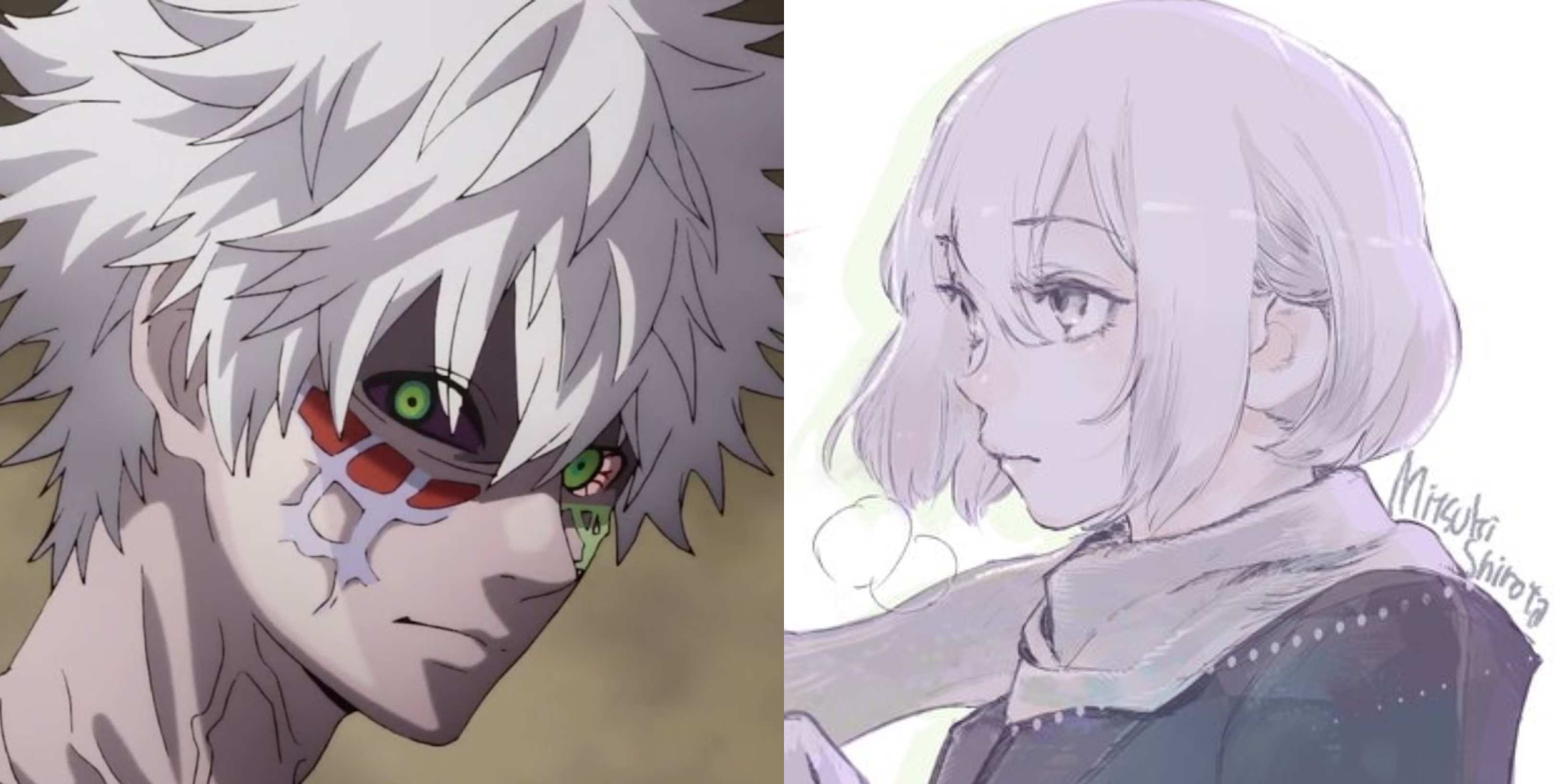 Tokyo Ghoul creator Sui Ishida surprised his fans when he posted a still from his new project as apart of his new year’s greeting. He posted it on his official Twitter account last January 7, and it then garnered a lot of likes and retweets. With this development, are we going to see a new manga soon?

A picture of a white-haired boy was posted in Sui Ishida’s official Twitter account. Nobody knows why the character has a feminine character design and if this setup is part of the story. The boy is named as Mitsuki Shirota, a character from a project that Ishida is working on. Apart from the character design and the official name, there is no other detail about the new project. It is still not confirmed as a new manga series, and there is still no update for its serialization. This project can be a one-shot or a mini-series. It is also not confirmed if this project is connected to the Tokyo Ghoul universe and timeline. 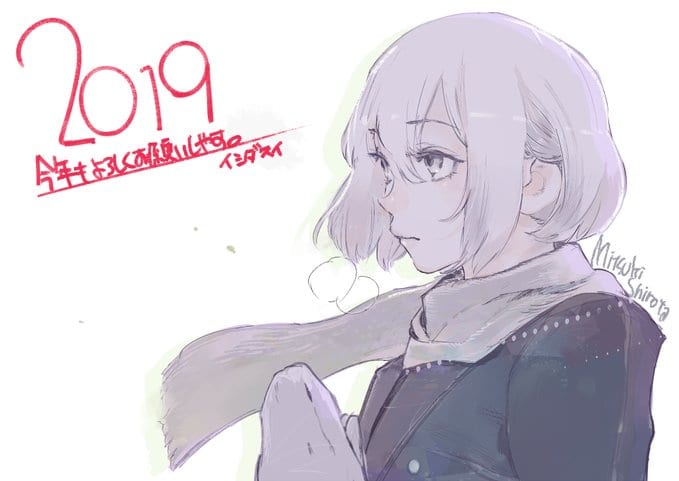 Sui Ishida’s Tokyo Ghoul series was serialized in Weekly Shonen Jump from 2011 to 2014. Tokyo Ghoul:re started serialization on 2014 and finished on 2018. The series gathered a total of 31 volumes and three anime seasons during its run. The manga is known for having dark and detailed artwork. The manga won the Sugo Japan Award for 2nd place last 2016.