By OtakuKart Staff
In Entertainment
on January 12, 20201 min read 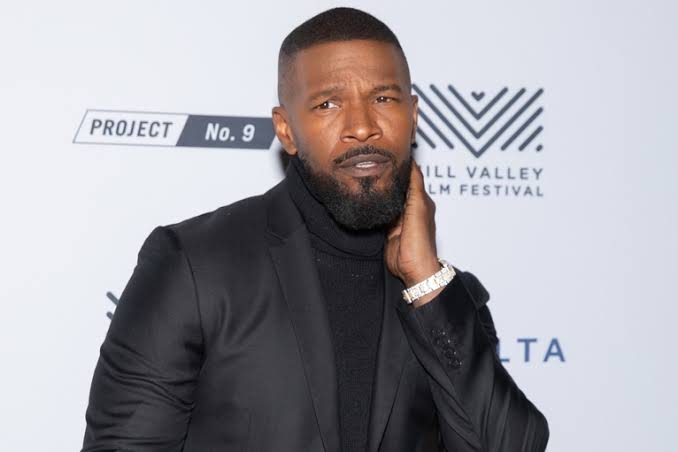 He has also appeared in movies like ‘Collateral’ and ‘Jarhead.’ He is currently the host and the Executive producer of the Foxx game show Beat Shazam.

Just Mercy is a crime drama that is slated to release on 10th January 2020. It is an adaptation of the memoir of the same name by Bryan Stevenson. Starred by Jannie Foxx and Michael B. Jordan, the film centers on the life of Walter McMillan, a black man sentenced to death for a crime he did not commit. He was convicted and sent to six years of imprisonment, but later, Stevenson takes the case and discovered that McMillan’s exoneration was due to prosecution’s suppressed evidence.

Soul is an animated adventure that is slated to release on June 19, 2020. The film imparts a message that music can save the mortal soul, and for a musician to create art must be in touch with themselves. A true soul-searching movie, the viewers will be able to see a musician who loses his touch with lyric passion and gets disillusioned by his art as his confidence takes a hit.

Quite magically, he finds himself outside his body and must travel back with the help of a young soul who is learning about itself.

The Manuscript is a thriller starred by Jamie Foxx, Jean Reno, and Scott Eastwood. Director Nick Cassavetes gas described his movie as a “cat and mouse thriller” where an aspiring writer falls in the trap of a game masterminded by a criminal genius operating from behind bars.