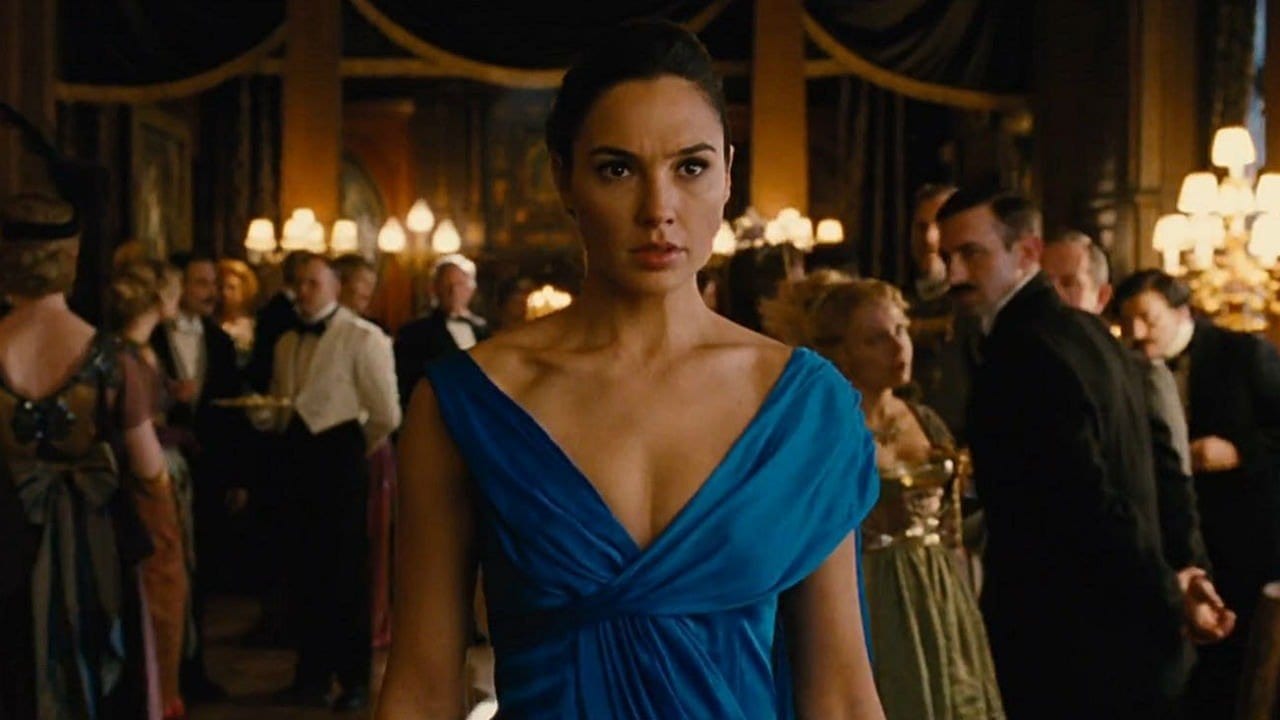 The sequel to 2017’s Murder on the Orient Express is coming soon, and fans are looking for details on the upcoming ‘Death on the Nile.’ The movie did fairly well at the box office, and despite not having some great reviews, Fox decided to green signal the sequel. ‘Murder on the Orient Express,’ follows Hercule Poirot, a celebrated detective who happens to be recruited to help solve a murder case which took place in the same train on which he was aboard. So, here is everything that you need to know about the upcoming ‘Death on the Nile.’

According to the latest reports, Branagh will be returning as the director of the film and Michael Green is also expected to write the adaptation after writing the first installment. According to reports, the plot of the movie will be adapted from the book of the same name written by Agatha Christie which published back in November 1937. Here is a little excerpt to let you know about the film.

Death on the Nile Plot:

Hercule Poirot is on holiday enjoying his vacation on a cruise on river Nile when suddenly a wealthy heiress, Linnet Doyle is murdered. Poirot now must solve the mystery behind her murder and find the actual reason. It is also speculated that the movie will differ from the book and should it happen, it will be interesting to see the twist.

Death on the Nile Cast:

The cast of ‘Death on the Nile,’ includes:

The original update of the movie has been pushed back which means that the trailer will release sometime in the latter half of the year.

Death on the Nile update: