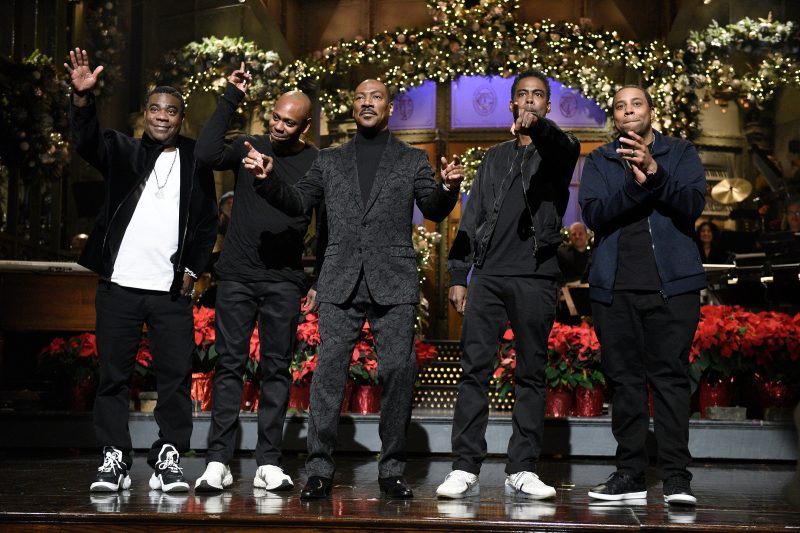 In this post, we are going to talk about Saturday Night Live season 45 episode 12 update, preview, and streaming details. The show is supposed to air new episodes this week, and we are going to talk more about it ahead. However, it might include spoilers, as well as the guests that are supposed to come into the episode. So, if the spoilers bother you, please read only the update and streaming details. Now, let’s get started!

The show is now eleven episodes deep into the 45th season, and the twelfth episode is due this week. Saturday Night Live season 45 episode 12 is all set to release on 1 February 2020, and the previous episode was released on 25 January 2020. The last episode was named ‘Adam Driver / Halsey,’ and the next episode is titled ‘JJ Watt / Luke Combs.’ The show has an average runtime of 90 minutes per episode.