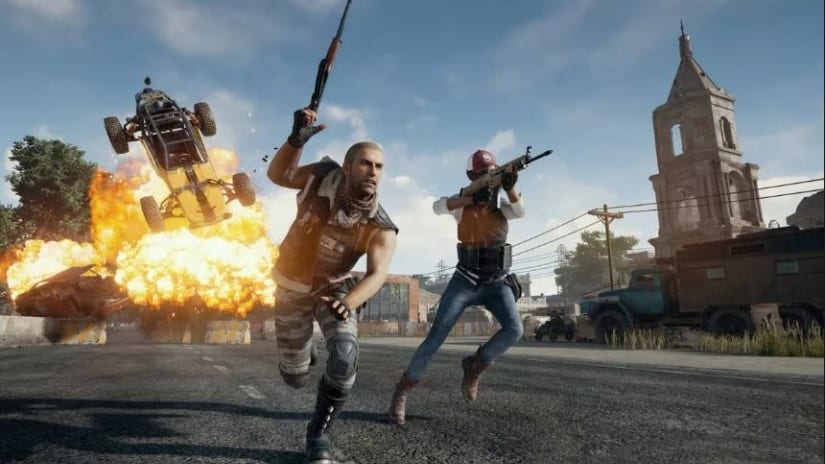 Battle Royale is the current trend now, and games like Fortnite, Call of Duty: Black Ops 4 Blackout, PlayerUnknown’s Battlegrounds, etc. are have become the favorites of gamers who like real-time action with real-world players. However, these games are premium, and you generally need a good configured PC or console to play with utmost satisfaction. However, it seems that this situation is about to get sweeter, as PUBG has taken the first step to provide a free version of the game.

According to the latest reports, a new free-to-play version of PUBG is in the works and PUBG corp. will be making it in such a way that gamers with low PC configurations will also be able to play it with high performance without many sacrifices. This version is being called as ‘PUBG Lite,’ and currently, an open-beta has been launched by the team.

According to reports, the open beta isn’t out globally and is only available in Thailand. Reports also say that PUBG Lite will be releasing for a specify demographic only and currently, it has no plans of releasing in the US and it is speculated that the game will be expanding its domain but will stay within Asia.

Currently, Miramar, Erangel and Training mode is available. However, the map size is reported to be smaller than that of the base game. The system requirements are also less so if you don’t have a beast PC, you can still enjoy the fun as the overall Battle Royale system of PUBG will be maintained in the Lite version as well.