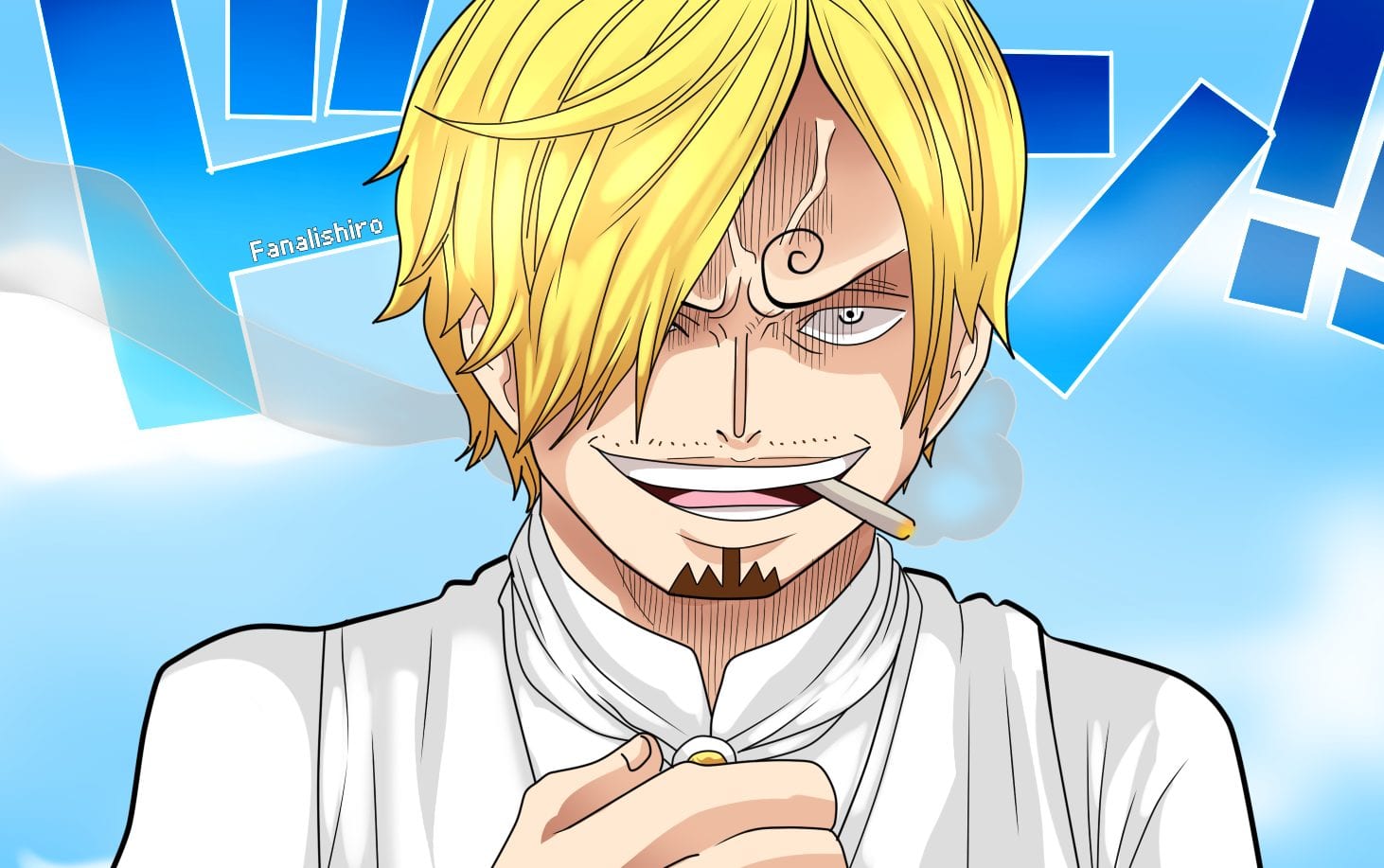 One Piece Chapter 931 is coming out later this week, and in this post, we’ll be talking about the chapter in detail. Before we do that, let’s talk about the events leading up to it. So, in the previous chapter, we saw Roronoa Zoro at Ebisu Town.

Zoro met the people there, and it seems that he’s starting to feel sympathy for them. I don’t think Zoro can just leave them be now that he knows how they live. Tonoyasu is quite fond of Zoro too, and it feels like he has an important role to play in the future of One Piece. Over at Onigashima, Kaidou was freaking out because Big Mom was about to enter Wano. He was taken by surprise by her.

She even knew all about the waterfalls at Wano, and Kaidou was sweating. Mama almost made it to Wano, but King made a last-ditch effort to sink their ship. Mama was last seen in the ocean, but we don’t know what happened to the rest of the crew. In the Flower Capital, we saw Sanji and the others running to hide their identities from the Beasts Pirates.

However, Sanji couldn’t run away anymore when he heard innocent people getting hurt. He stepped in to fight Page One, and it seems that he’s going to whip out his Raid Suit in this fight. If that’s indeed the case, this may just be one of the first big fights of Wano Country. We have only seen Luffy vs. Kaidou for now.

While this fight won’t be as intense, I think Sanji should handle Page One easily. I also think we’ll see the remaining Big Mom Pirates members wash up somewhere. They’ll be without Mama, and they’ll probably worry about what to do next.

This is where characters like Smoothie have to lead, and I’m interested in seeing that because we haven’t seen much of her at Whole Cake Island in the first place. It’s also been quite a while since we’ve seen Luffy. I think it is time the Prison Break begins, and I’d love to see Luffy rallying the prisoners for his cause as well.