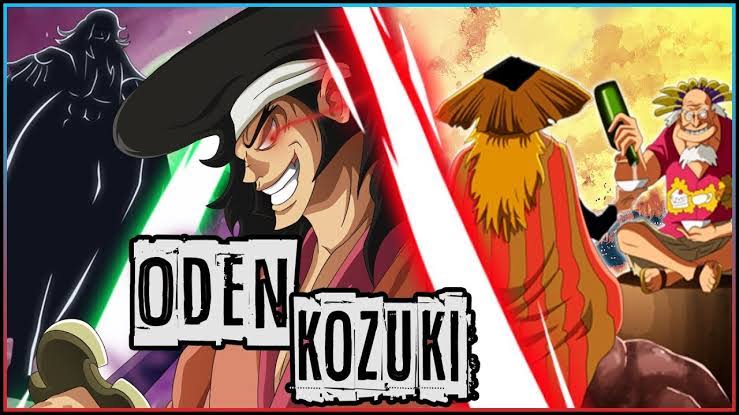 In this post, we are going to talk about One Piece Chapter 970 update, spoilers, and scan details. The latest events in one piece spells of interesting events that will be coming as what happened in laugh tale are finally revealed in full. So this made most fans look forward to what will be happening in the next chapter and when would it drop out.

When is One Piece Chapter 970 update?

One Piece Chapter 970 will release on February 2, 2020. This is because the manga releases new chapters on a weekly basis, so new chapters will be out once each week. The latest release saw chapter 969 released on the 26th of January 2020. As per that schedule, as we mentioned above, the manga will release on the 2nd of February 2020. So make sure you regularly check out our site as we will bring you updates as soon as anything changes or when a new chapter is released. The spoilers for One Piece Chapter 970 will be coming out this Thursday, we will update this part with relevant spoilers.

Update: One Piece Chapter 970 is Titled “Oden Vs. Kaidou”. We also have a little information on the cover. In the cover, Bege and Vito are immobilized by Dressrosa’s residents that try to kiss them.

Spoilers are now out, you can read them here: One Piece 970 Spoilers

The anime is nearly catching up as well, this is where the anime is right now:

Where to read One Piece Chapter 970?

What Is One Piece Manga About?

This series focuses on the life of Monkey D Luffy, who was inspired by Red Hair Shanks to become a pirate and offered him his straw hat as a souvenir. So Luffy sets off on a journey into the sea as he makes friends and foes to find the framed treasure known as One Piece and become the Pirate King. He makes friends and is joined by various peoples he comes across on their quest to become the greatest of what they do.