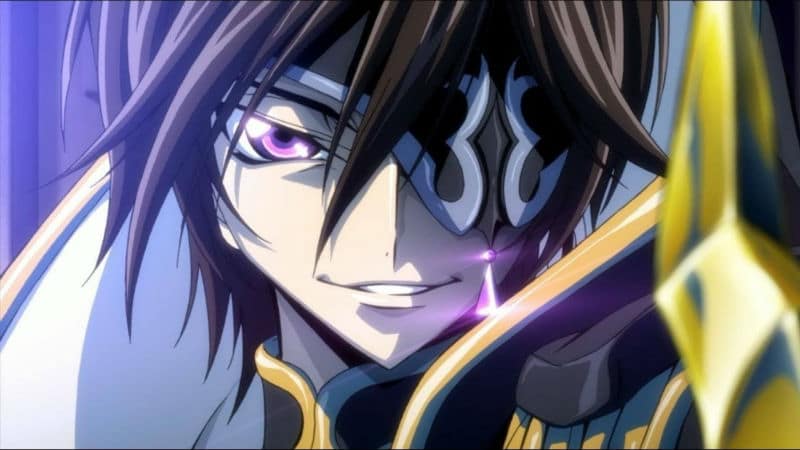 As we know that Namco is the one who is producing the movie, and we are here to provide all the information about the movie. It was on 13 February 2019 that the promotional video for Code Geass: Lelouch of the Re;surrection movie out. From this video, we got to know that the opening song has been given by Leo Leiri which is titled In The World. Also, the song at the movie’s ending has been provided by Unione, and this song is known as “Revive.”

The story of the movie is set exactly one year after Zero Requiem. The various cast members are Ayumu Murase as Shario, Wataru Takagi as Bituru, Nobunaga Shimazaki as Shesutaaru, Keiko Toda as Shamuna, Kenjiro Tsuda as Kujapatto and Akio Ohtsuka as Fōgunaa. The one that will be directing this movie is none other than Goro Taniguchi.

He has revealed in one of his recent interviews that the whole story adapted in the movie will be finishing in just one film, so there are inevitably going to be no cliffhangers at the end of the movie. This movie opened on 09 February 2019 and has already made its mark on the market. In the opening weakened it caused some serious money of 2.59 Million USD.

Thefor the movie around North America is going to be 05/05/2019 which is for the subtitled version and thefor English dubbed version is going to be 7-8 May 2019. The original anime series of this franchise came out in 2006 and the sequel in 2008. I’m excited to catch this movie as soon as possible, and I hope it earns even more money than it has thus far.