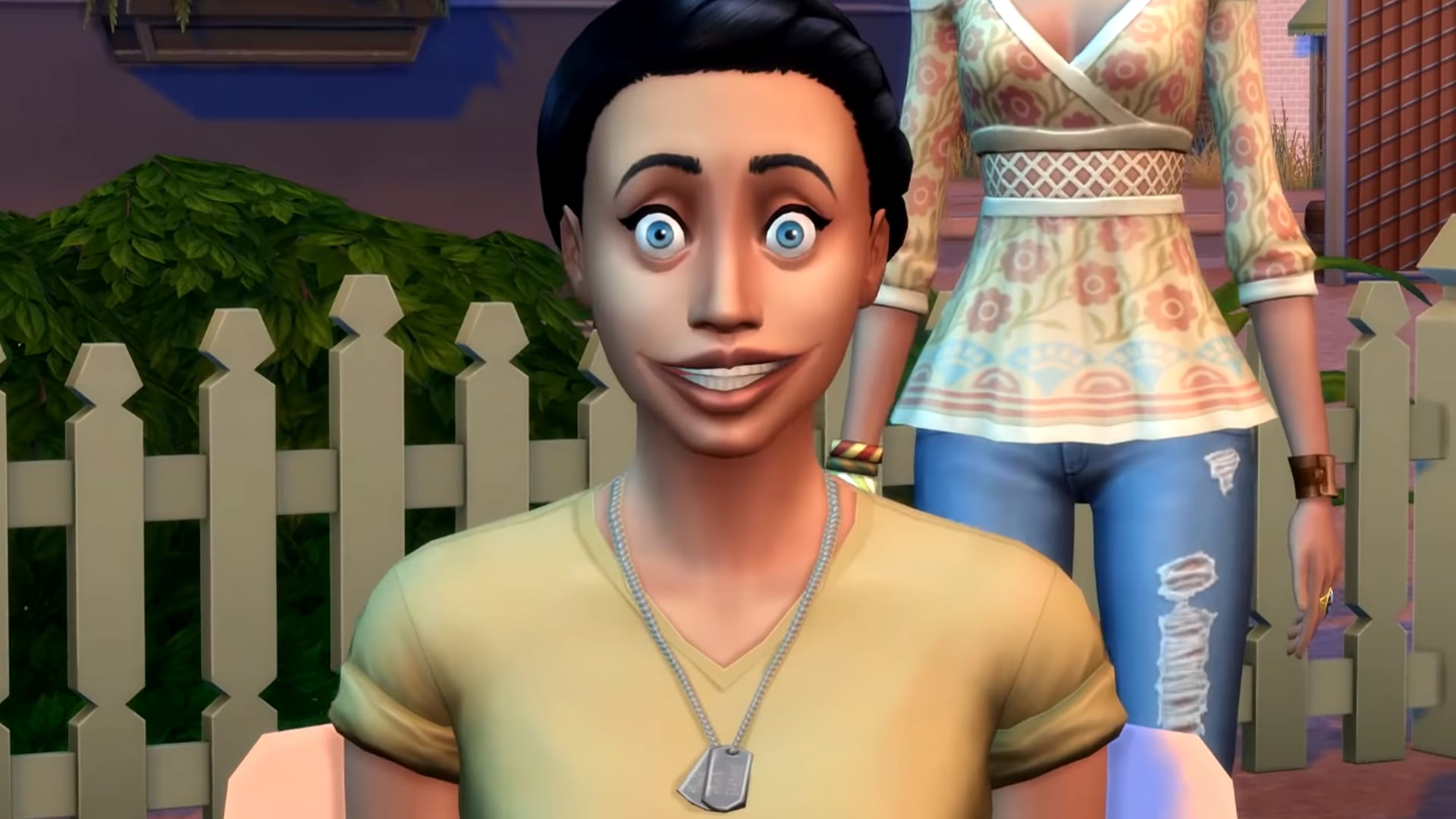 The Sims 4 StrangerVille Game Pack was announced a few days ago much to the surprise of many people. In this post, I will be discussing the the other details of the game pack. The pack will be released on February 26, 2019. A lot of players still can’t believe that all of this happened in just a few days. According to the previous Game Pack, this one won’t be different at all.

You can purchase the pack from Origin starting at 9:30 AM PT /6:30 PM CET /5:30 PM BT. The pack will also be available on retailers such as Amazon but, it will take longer. So, if you are in a hurry, then it is advised to just download the pack from Origin.

For a lot of people, the announcement came as a surprise. Nonetheless, it will be interesting to see what the players think of it. There are many answers that the players will want to know before they buy it. For those who are patient enough, I guess they can wait for others to play it and then check out their opinions.

In the meantime the game will also make way to the retailers so, you don’t have to download it from Origin. The game is priced at $19.99 just like all the other game packs.