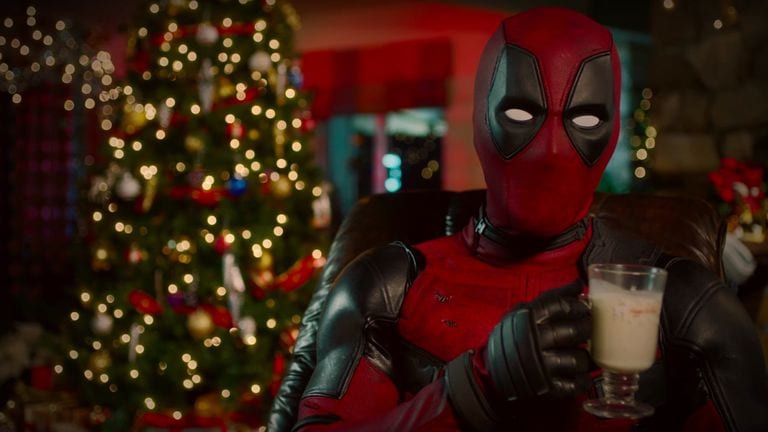 Ryan Reynolds’s Deadpool franchise has been hugely successful. Both of its installments has been mega-hit in the box office, and fans are wondering about Deadpool 3. It has already been confirmed that Deadpool 3 has been given the green light and more awesome kick-a** content is on its way. We have gathered all the details and latest updates regarding the upcoming third installment, so here is everything you need to know about Deadpool 3.

At one point after Disney acquiring the rights, it seemed that Deadpool 2 would be the final entry in the series. However, all rumors were drained when Ryan himself confirmed that Deadpool 3 would happen. Back in January, he affirmed that the work on Deadpool 3 is progressing at a healthy rate, and fans couldn’t have been happier.

He also revealed that the upcoming movie would “go in a completely different direction.” The order of release has also been released, so according to it, X Force will be releasing first then Deadpool 3 will make its entry.

The cast of the upcoming film includes:

The official update is yet to be revealed; however, according to rumors, the Deadpool 3 might be released in 2021.