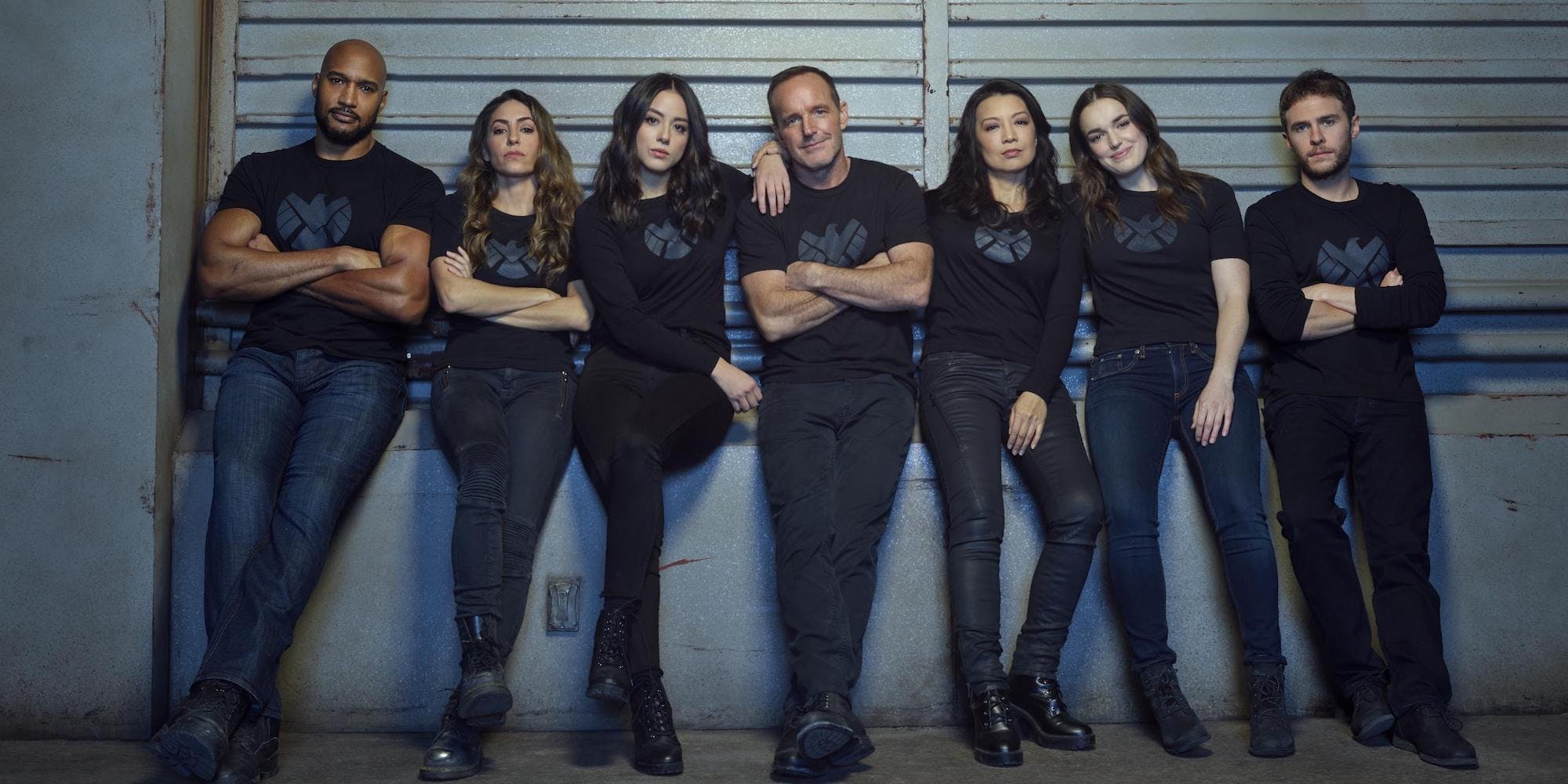 Agents of Shield has been a very good TV show that is watched by many people and it is so successful that it has a total of 6 seasons for now and Agents of Shield Season 7 is coming. In this, we follow the story of Phil Coulson, Daisy Johnson, May and Fitz, and Simmons. In the later seasons, many new characters were introduced such as Mack, Yo-Yo, and Deke Shaw. Agents of Shield have shown a lot of stories that were taken from the comic book storylines, from LMDs to Ghost Rider, and they have dealt with otherworldly beings such as Sarge and Izel.

With the end of Season 6, fans have to wait for the next season of the show. The update hasn’t been confirmed by Marvel or ABC for now but we might get it very soon. Moreover, it was reported that Agents of SHIELD season 7 has wrapped up filming already and it will be making it’s in 2020. If I have to guess which month it will be, in my opinion, it might be May. Fans of the series can’t wait to see what’s in store for them in the seventh season of Agents of Shield.

Agents of Shield Season 7 Will Be The Last

Recently, fans were greeted with bad news. Before the show’s San Diego Comic-Con 2019 panel, it was revealed that season 7 of the show will be it’s last which will be wrapping up this story of the MCU’s spy organization once and for all. The Agents of SHIELD season 7 will continue the story from the season 6 finale and also taking their fans on a new adventure which will ultimately lead to its story’s end. As for the story details, of season 7 of the show, there isn’t much revealed about that but it is pretty obvious that Cronicoms will be the main antagonists of the last season. 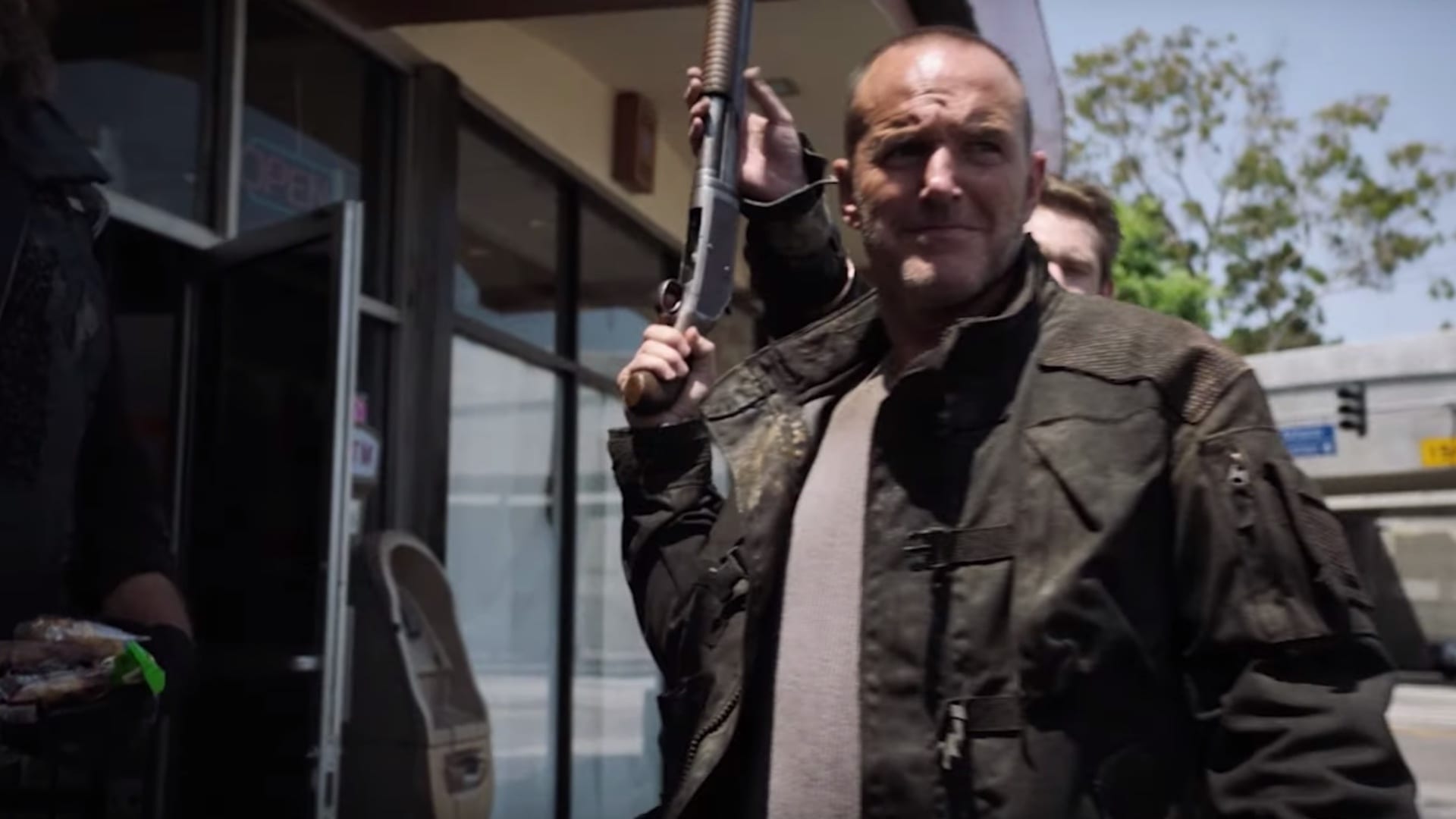 Clark Gregg as
Phil Coulson from Agents of Shield

After the attack on the Lighthouse and forcing both Fitz and Simmons to flee, it was revealed that they want to settle on Earth and to clam it as their new home planet (the first one was destroyed by Sarge in his quest to kill Izel). In order to do so, they’re attacked SHIELD because they believe they are the only organization that is preventing them from achieving their goal. Season 7 of the show will be in 1930s New York City, during the Prohibition Era and it’s unknown for how long they will stay in that era.