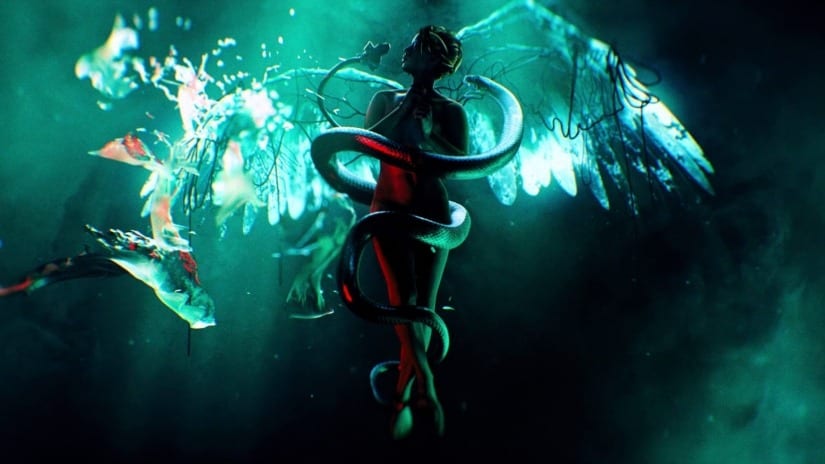 Altered Carbon is a large scale production, and it has been reported that the show had a bigger budget than the first three seasons of Game of Thrones. The series was ordered by Netflix in January 2016, and it wasn’t released until February 2018. With all of this in mind, it seems that we won’t get the new season until 2020.

No major news has been released about the story of the second season. The show is based in the future, and it shows that a person’s consciousness can be transferred to another body. So if any of you had been wondering why Anthony Mackie has taken over the lead role, it’s due to this reason.

The show is based on the trilogy of novels by Richard K Morgan. The second season is expected to take content from the second book, Broken Angels.