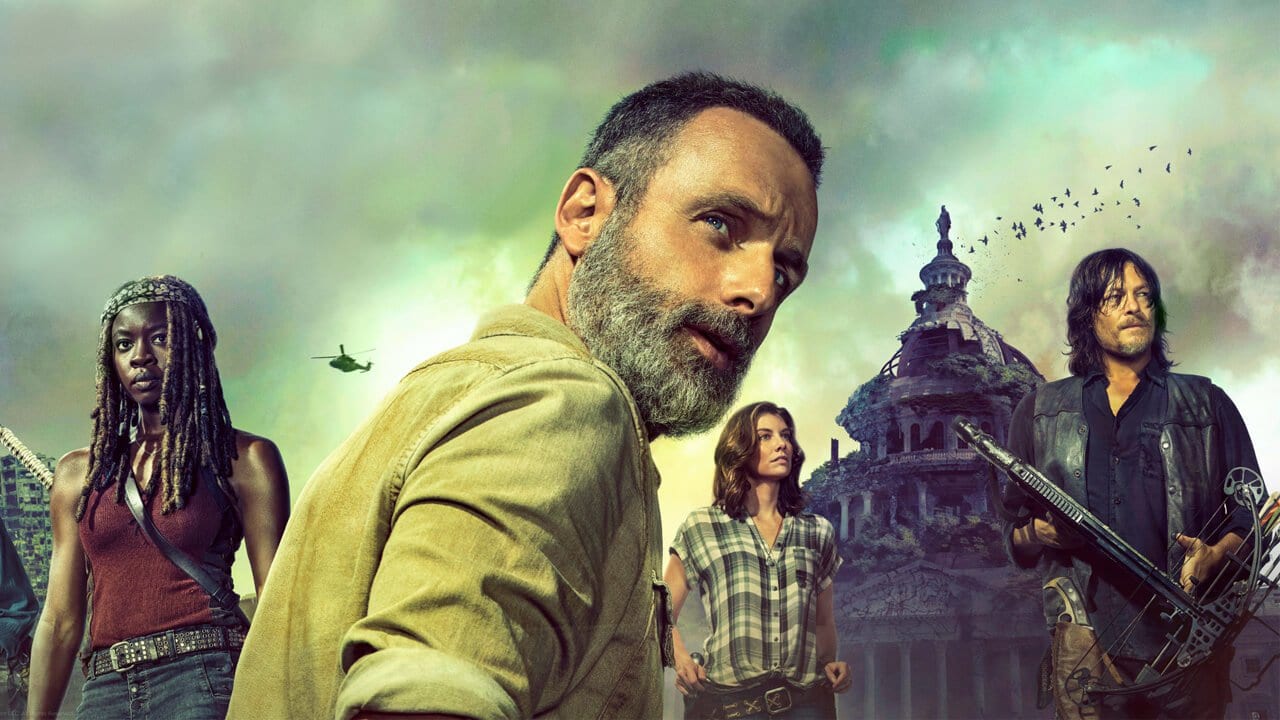 There are still some people who have been praising the new season. The ninth season has been labeled as the best Walking Dead season since season 6. This alone tells you how much the quality of the show has gone down over the years. The ninth season has maintained steady ratings, and it has managed to attract an audience of 7 million per episode on average. 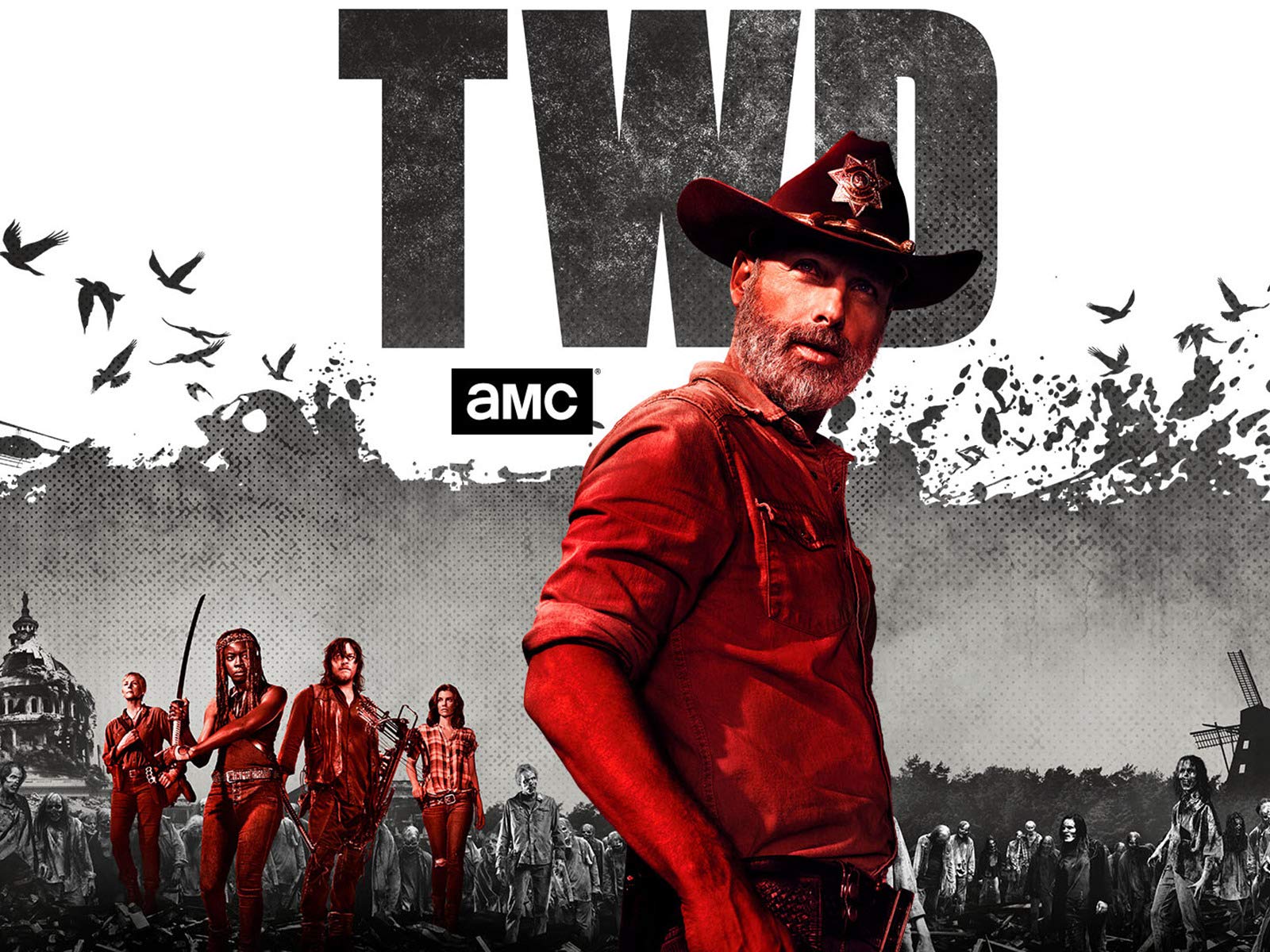 I understand that some of the fans will still be hesitant about buying the DVD for the ninth season. But, it seems there has been a lot of improvement from the previous seasons so, if you were thinking of buying a DVD for any of the last 2-3 seasons then you should definitely for season 9.