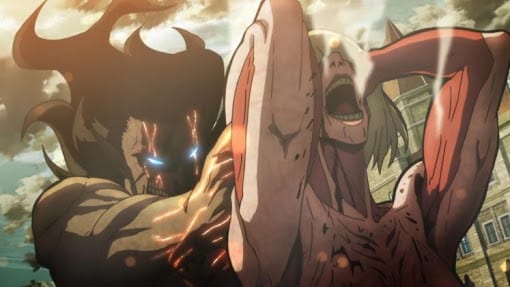 In today’s post, I’ll be talking about Attack on Titan Chapter 116. This month’s chapter was pretty hard to swallow because it had the death of one of our beloved characters. Before we begin, I want to let you all know that this post may contain a bunch of spoilers from the previous arcs of the manga too. If you don’t want to get spoiled, I suggest that you stop reading the post here.

However, if spoilers don’t bother you, we can get started. So, the big thing that shocked everyone last week was the death of Levi Ackerman. As you may know already, Levi is one of the most important characters in the entire series. He has been there right from the start. That, of course, doesn’t mean that Isayama will not kill him but the fact that he’s was the hope of humanity and the strongest Warrior alive certainly meant that Levi was almost unkillable. Here we are, with him dead.

The worst part is that Zeke is alive. Zeke was left at a near dead state by Levi, but somehow, he’s alive and kicking. He felt something that we’ve seen Ymir feel before and it is called the Paths. He’s been rejuvenated and whether he’s the same person, or slightly changed remains to be seen. At the same time, Levi’s death isn’t certain either. Folke wanted to confirm his death, but Hange didn’t want him to see whether he was alive or not.

This certainly means that she’s hiding something from him about Levi and I think he may just be barely alive. Levi could also be dead, but in my opinion, he’s going to survive somehow because that’s just how I see his character. It’s hard for him to die. At the same time, we will find out more about the Paths, and maybe Eren will meet up with his half brother too.

Attack on Titan Chapter 116 will come out officially this month on 9th April 2019.