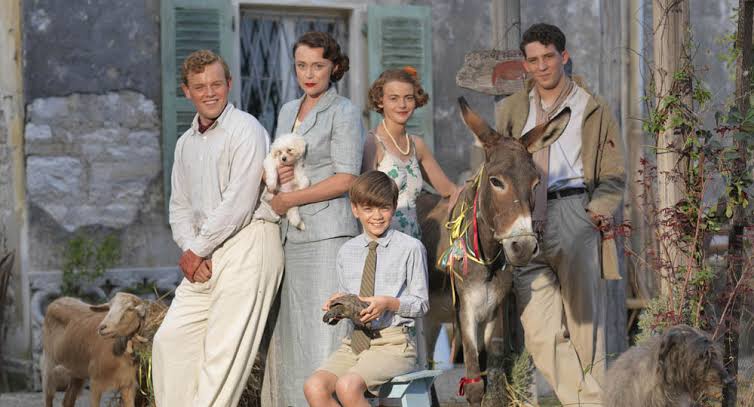 The fourth season will see the show picking up from the events of the finale of the third season. Louisa and Spiros believed that they could finally begin a new life after Spiros’ wife had left him. However, their joy was short-lived when Spiros’ wife returned.

This problem will definitely take the center stage in the upcoming episodes. It will be interesting to see how Spiros manages to deal with the terrible situation that has arisen in front of him.

The show has a rating of 8 on IMDB and a rating of 92% on Rotten Tomatoes. The Durrells is an awesome show, and if you enjoy British humor, then I would definitely recommend trying it out.

It was decided while the show was renewed that the filming will start later in 2018, which means the show would be well deep in filming. However, there is no copper-bottomed news whether the shooting started as per the schedule, or about the progress. We assume that the shooting might have been undergone as decided and would be in the last phase. This is all we know till date, but we will keep you posted with more details at OtakuKart!