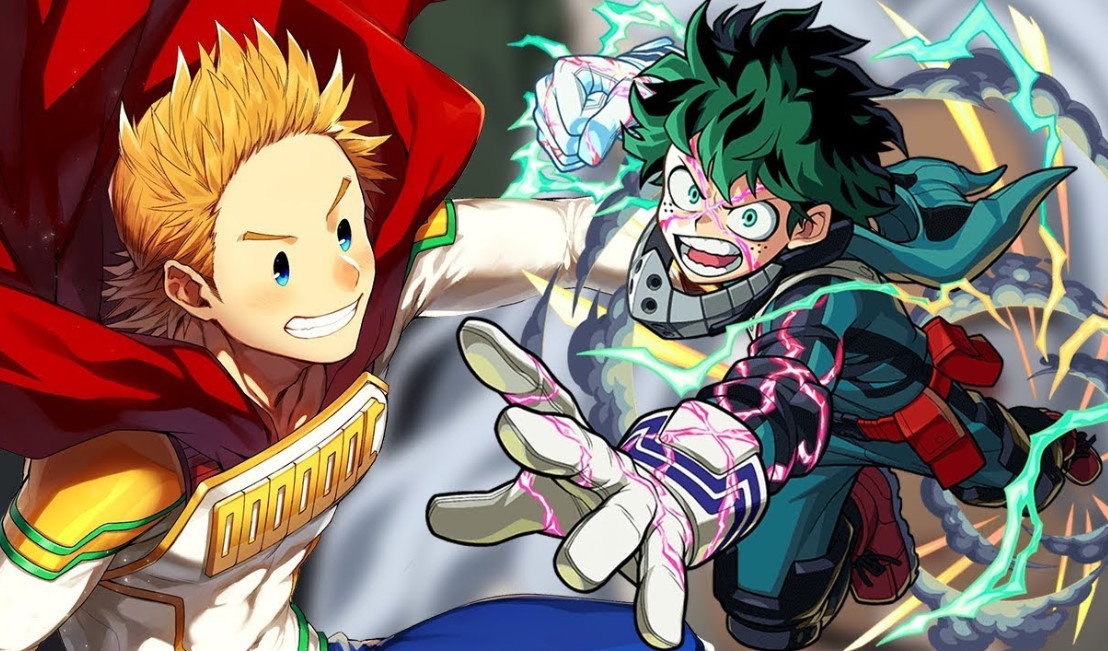 When is My Hero Academia Season 4 Episode 25 update?

My Hero Academia Season 4 Episode 25 will be released online on Saturday, 4 April 2020, at 5:30 PM JST. Note that the time is in Japanese standard time, so you might want to convert it to your local time if you want to get the episode immediately after its release. 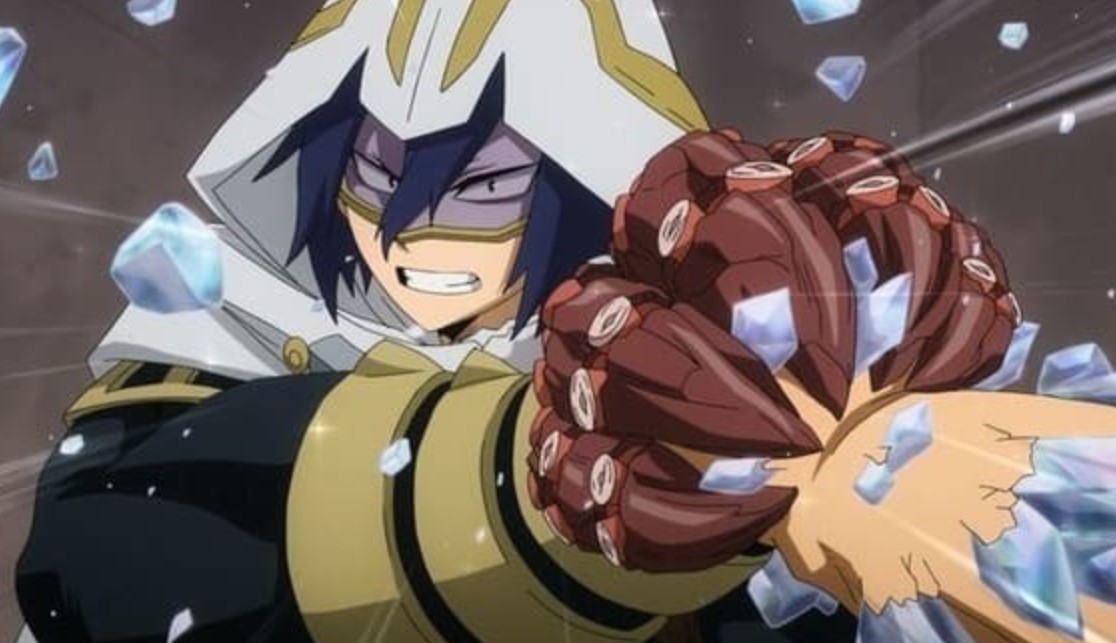 As November comes to a close, Eri will be staying at U.A. Meanwhile, the Wild, Wild Pussycats pay a visit to Class 1-A. Kota shows up to Deku’s surprise, and even though Ragdoll lost her quirk, she still assists in the office. Pixie Bob received a message from Tartarus and said that All For One has Ragdoll’s quirk, but he can’t give it back to her or to another person while he’s being tied up. Elsewhere, it is time for the broadcast of the Japanese Hero Billboard Chart; this announcement is being held at Kamino for its importance and is special for the fact that All Might will not be on the chart for the first time as well as the top ten Heroes themselves appearing on stage for the presentation of their rankings.

The announcement of the Hero Billboard Chart top ten Heroes begin; at Number Ten is the Dragon Hero: Ryukyu who has dropped a rank, Number Nine is the Equipped Hero: Yoroi Musha, at Number Eight, is the Laundry Hero: Wash, at Number Seven, is Kamui Woods. At Number Six is the Shield Hero: Crust, Number Five is the Rabbit Hero: Mirko, Number Four is the Ninja Hero: Edgeshot, Number Three is Best Jeanist who could not attend as he is taking a break from active duty. At Number Two is the Winged Hero: Hawks who has moved up from Number Three. The new Number One Hero is revealed to be none other than the Legendary Peacekeeper, the Fiery Hero: Endeavor. If you happen to be curious as to what My Hero Academia Season 4 Episode 25 will be bringing us, we have the episode’s preview, and you can check it on the video below.

For now, that is what the preview for My Hero Academia Season 4 Episode 25 has revealed. The season finale will be airing this upcoming weekend so it won’t be long before we see how things will wrap up for this season. In the meantime, you can check other popular anime on our site as we always strive to bring you the latest news to date. As soon as the episode airs, we will also be bringing you updates som make sure to look for new content more frequently.