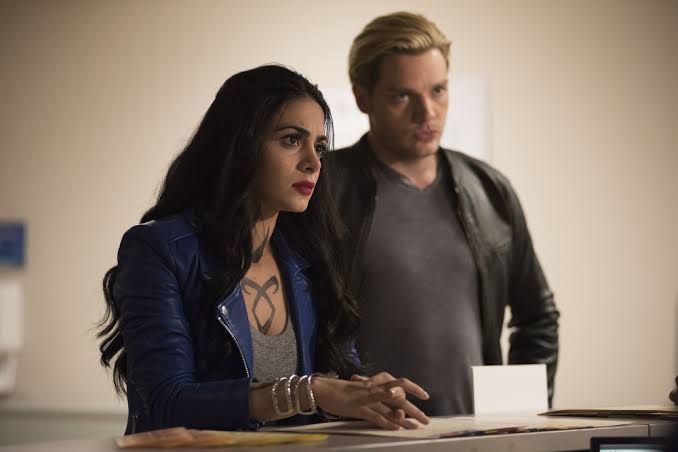 In this post, we are going to talk about Shadowhunters season 3 episode 16 where to watch, and spoilers. But before that, it would be important to know what happened previously to better understand what is waiting for us in the next episode. Therefore, the following paragraph will contain spoilers from the last episode. So those who have not watched it yet should skip the next paragraph to avoid spoilers.

The episode kicked off with Heidi again boasting about her well-dressed look and she even asked every fell bloodsucker to be like her. But her mind was plotting something else, and the majority of the vampires did not know it. However, Maia knew what were her thoughts and she wanted Heidi dead. So, she tricked her with holy water and killed her eventually. It was a moment to celebrate, but she had to hear a lecture from Simon, saying that she should not have broken rules. That made me angry, because Maia did an appreciable work, and she is not being thanked but getting lectures. Now, let’s talk about the next episode ahead!

We will see Clary and Jace struggling to get rid of the twinning rune, which is bothering them a lot. However, they will come up with a plan to finally deal with it. I hope they get it right, otherwise, they could get into big trouble as an old enemy would be back to haunt them. On top of that, we will see Alec worrying about Magnus. Take a look at the trailer of the next episode.