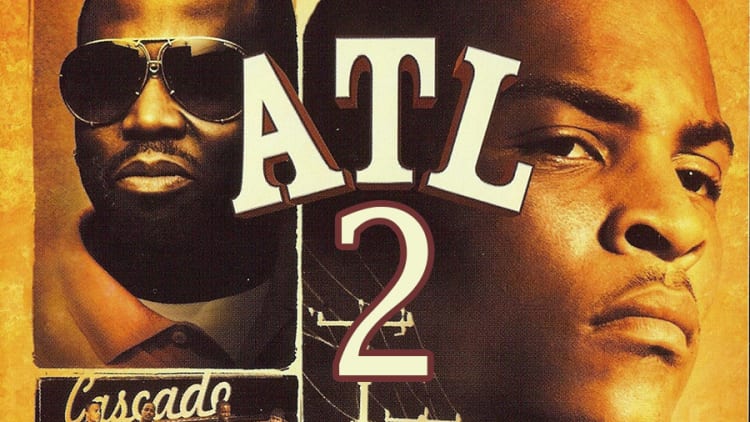 ATL was an American comedy movie, which was directed by Chris Robinson. The screenplay of the movie was written by Tina Gordon Chism. The film was based on the experiences of the producers of the film— Dallas Austin and Tionne “T-Boz” Watkins, while they were growing up in Atlanta, Georgia (ATL).

The second week saw the movie taking a blow to its earnings. It earned just $3,710,215, in the second week. This was one of the most significant drops that were ever seen. The followings weeks were just as miserable as the second week. Towards the end, ATL had earned a total of $21,170,563. There was a considerable loss.

People all over the world were shocked after Chris Robinson posted a teaser poster of the sequel on Instagram. No one was expecting another movie especially if we consider the loss incurred by the first movie. The fans won’t be complaining at all that’s for sure. It was posted on January 7, 2015, and it confirmed that the main cast would be coming back. Then on March 4, 2015, it was announced that ATL 2 would be released soon.