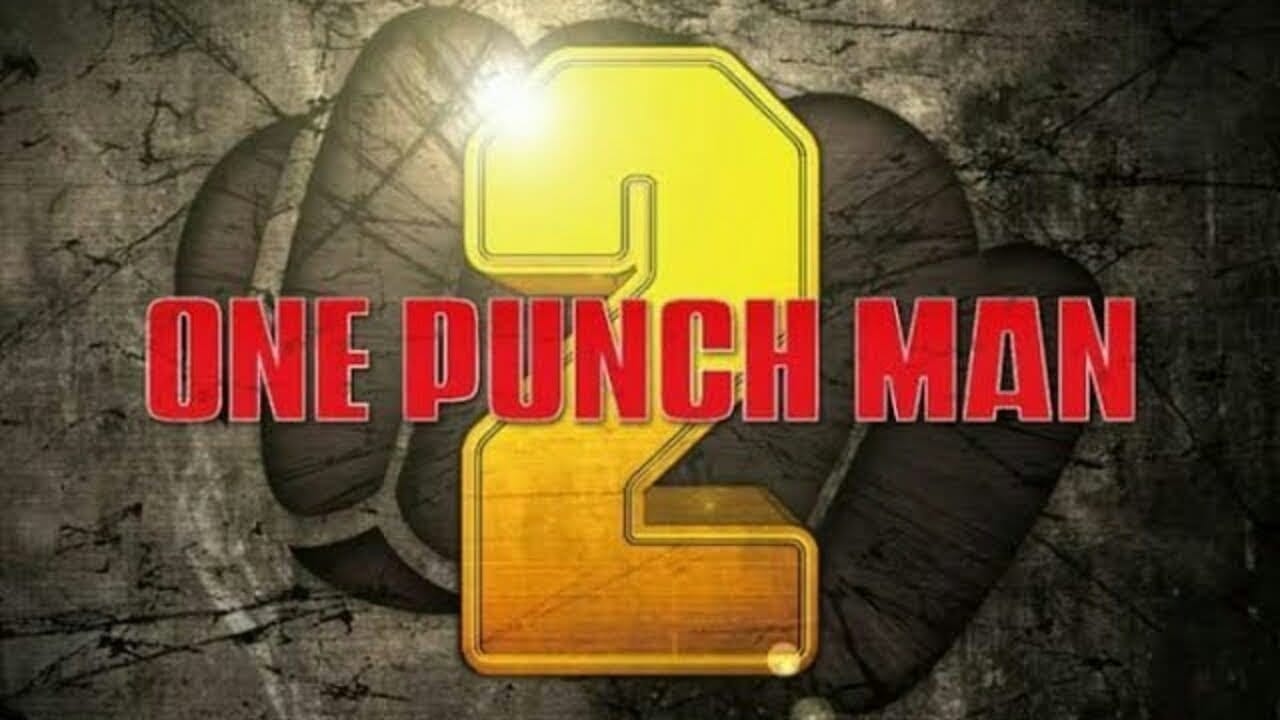 If you’ve been following my articles lately, you probably have read about my take on One Punch Man Season 2, and at this point, it is more worrying than it is exciting. Most of you have high expectations for the series. You probably expect it to be as great as the first season, but that’s not going to happen. I’m not talking about the change in studios, but mainly the change in staff and the time provided to adapt the second season. 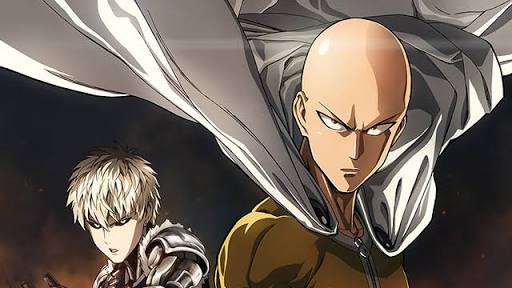 Saitama and Genos from One Punch Man

The biggest change is Chikashi Kubota not being the Chief Animation Director for the upcoming season. For those of you who don’t know, Kubota’s role was to correct stuff, make sure it had a consistency to his model sheets for the characters and make things look as good as possible. He’s now been replaced.

One Punch Man Season 2 premieres on 9th April 2019. You can stream the show on Funimation, Crunchyroll, and Hulu.

One Punch Man season 2 will have Garou as the main villain, he’s Bang’s ex-disciple. Bang kicked him out of his Dojo after Garou hospitalized all of his disciples. We are also going to see Monster Association in the second season and a lot of it.

The second season is expected to feature the villains like Goketsu and more. There will be many fights in the second season that will feature other heroes, Saitama will also get his screentime but if the animation is done correctly, this season will surpass the first season in terms of excitement.