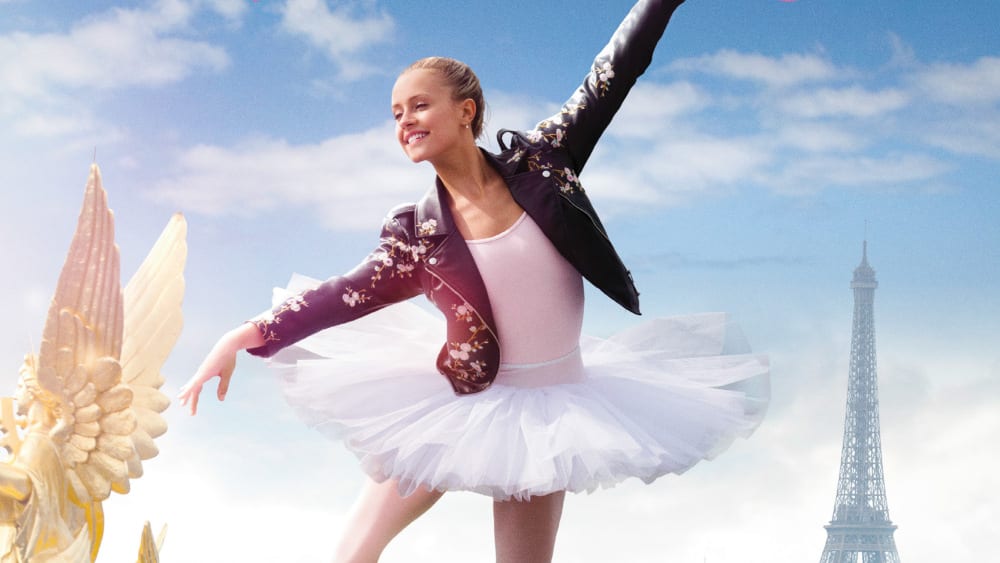 Irish directors are best known for their works such as the popular crime drama “Red Rock” and Netflix horse-riding series “Free Rein,” have come on board to direct a couple of episodes in Hulu’s Find Me In Paris. The Dublin-born brothers have an immaculate directing record and are very excited to be doing Season 2 of Federation Kids & Family’s Find Me In Paris.

Find Me In Paris kicked off production for Season 2 in last July, so it’s obvious that we should be expecting Season 2 any moment now. The tween series is being produced by David Michel, Zoé Carrera Allaix and Cecile Lauritano at Cottonwood Media, which is a division of Federation Entertainment.

The director behind Season 1 of Find Me In Paris, Matt Bloom was called again to do a Season 2. Bloom has gone to do many prestigious projects such as “Hank Zipzer” for which he earned an international Emmy Award nomination and BAFTA nomination. Matt Bloom also directed Disney’s hit series “The Lodge” which sold in over 112 countries.

Find Me In Paris is written and co-executive produced by Jill Girling and Lori Mather-Welch, while the executive producer is Leila Smith. 26 new episodes for Season 2 have been commissioned so far. That should bring a total of 56, half-hour episodes (26 in season 1) of Find Me In Paris out for viewing. Season 2 has already been picked up by key broadcasters such as France Télévisions and Disney (France and Italy). The international broadcasters and services include NBC Universal (USA), Hulu (USA), ABC (Australia), and VRT (Belgium).

Find Me In Paris is Europe’s rare high-end live-action series aimed at tweens and teenagers. For US (Hulu) viewers, for now, we don’t have an exact update for Season 2 of Find Me In Paris, however, the date should be out this summer only. The show will air first in Europe, followed by international broadcasts.