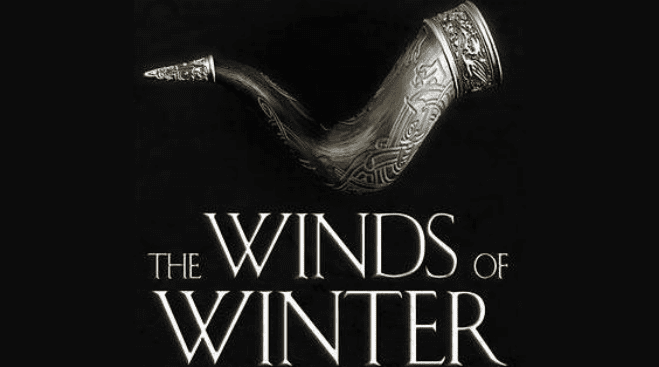 The Game of Thrones will come to an end this year, and fans have been extremely excited for the next part in George RR Martin’s A Song Of Ice And Fire book series, ‘The Winds of Winter.’ A Dance With Dragons which was released back in 2011, paved the way and with the show coming to an end, the hype for the next part has increased exponentially. It has also been revealed that the final books in the series are pretty long with over 1500 pages, so fans are expecting a lot of things. We have gathered all the recent updates and information regarding the follow-up, so here is everything you need to know about the upcoming ‘The Winds of Winter.’

According to the reports, George RR Martin has revealed that for now, The Winds of Winter is his priority. He is working extremely hard and giving his fullest efforts in getting the book ready as soon as possible. Reports that he even turned down a cameo in the Game of Thrones show to focus all his attention on the book. 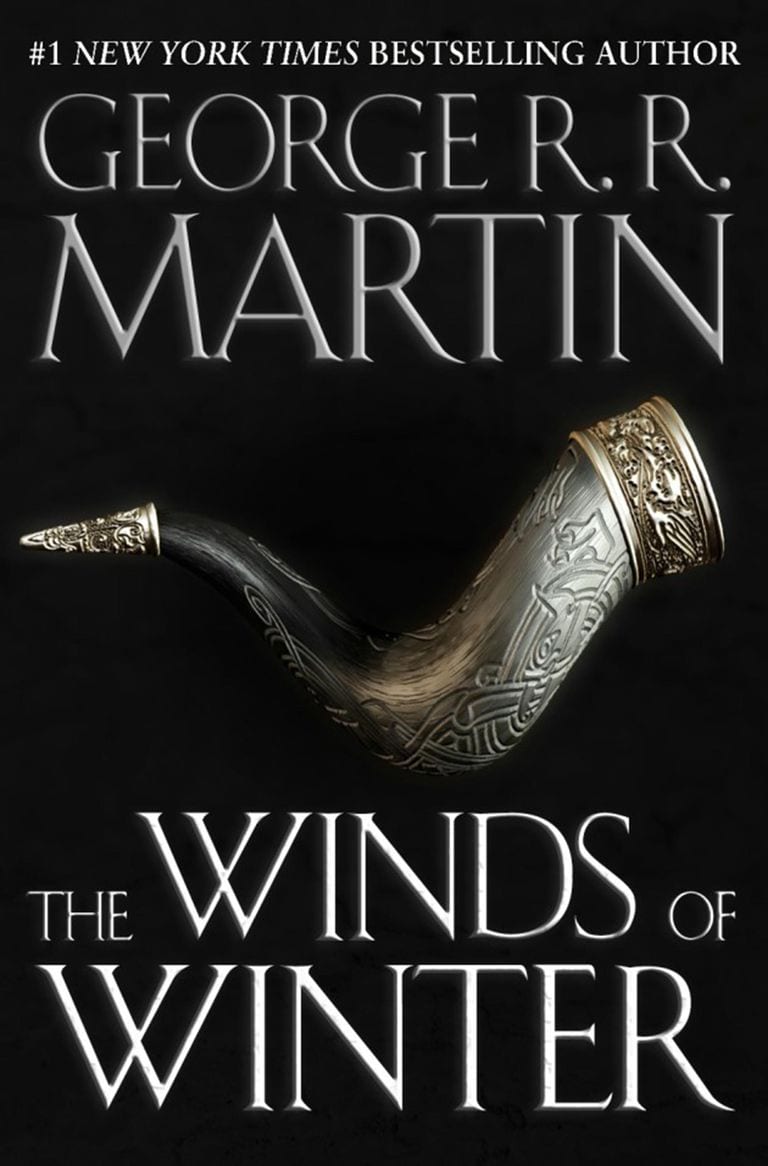 The official cover of The Winds of Winter has also been revealed which you can check above.

In September 2018, Geroge revealed that he didn’t visit the sets of Game of Thrones to finish the project which he calls as ‘Complex.’ In November, he revealed that The Winds of Winter is not an easy book to be completed soon, and “it’s very, very challenging.”

So far, the book has nine chapters some of which are fresh new chapters. Recently, Martin revealed himself that Winds of Winter wouldn’t be the same in all aspects and will be a little different, ‘but will parallel the show in others.’ He further added that there are characters who are dead in the show but, in the books, they are alive, so it’s not possible for the two to remain the same.

Theis yet to be revealed, as George is having a difficult time in completing the book but we expect to hear more on the matter in the upcoming days.

Updated on April 24, 2019:
As of now, no further updates on the Winds of Water have been provided yet. What we do know is that George R. R. Martin said that he has stopped giving deadlines because he just ends up failing to meet them. Basically, what he’s saying is that Winds of Winter isn’t complete even now, and if you ask me, it won’t be coming out in the next few months. I’m not even sure if we’ll get Winds of Winter in 2019.

For now, that’s all we know about it. Hopefully, we’ll hear more about it soon, and if that happens, we’ll let you know.