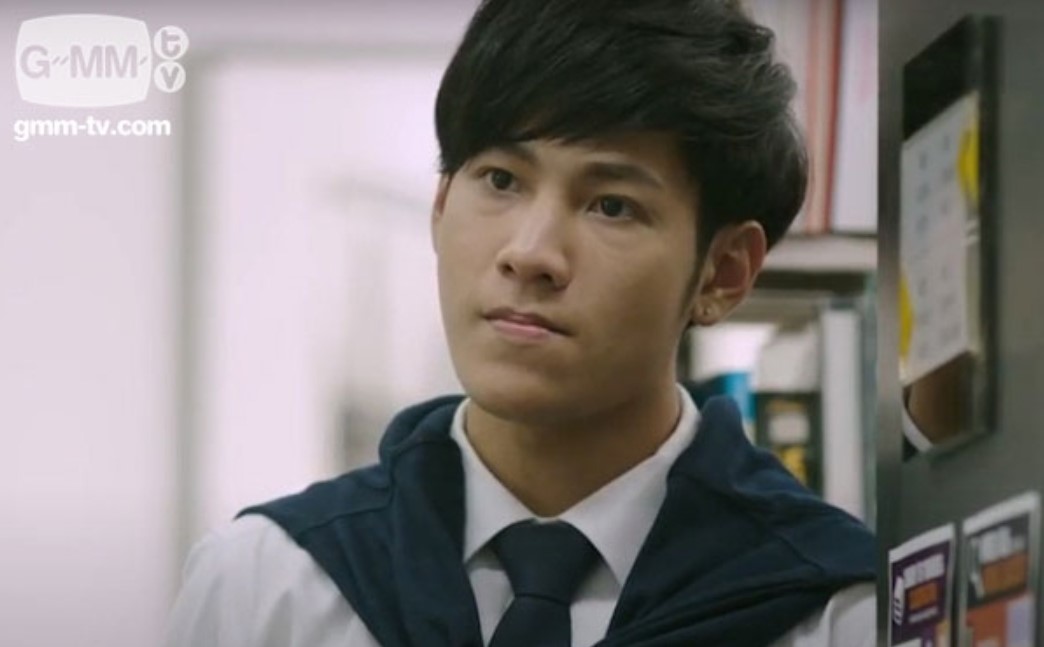 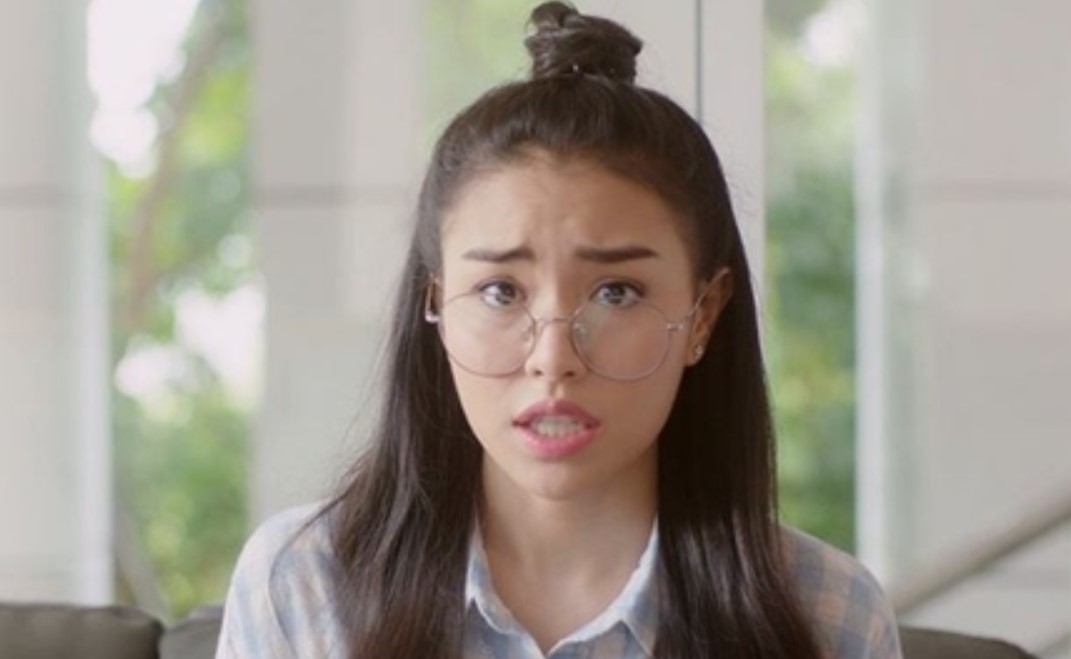 Those who are outside the Thailand region and are unable to access the channels, they can watch Girl Next Room Midnight Fantasy Episode 3 online on GMM online network. The previous episodes are also available for those who miss them when they air.  This drama made the latest debut on Sunday last weeks so far it has released two episodes without including Episode 3, which will be released on Sunday.

Girl Next Room Midnight Fantasy Episode 3 will be released on Sunday, 3 May 2020, at 20:30 PM ICT Thailand Standard Time, new episodes are released every Sunday once in a week.

You can get the latest episodes in GMM 25 Network. The episodes will be running in 50 minutes from 19 April 2020 to 24 May 2020. This drama consist of Six episodes the genre of the drama consist of Comedy, Romance and school. Those who are in Thailand they can watch the episodes on GMM TV when it airs.

You can find the ones that you find interesting and exciting to you. We will keep you updated about the upcoming episodes of Girl Next Room Midnight Fantasy. This season it will be running for 6 episodes, it will be on TV and online for a short time, soon will be bringing a new one keep in touch.