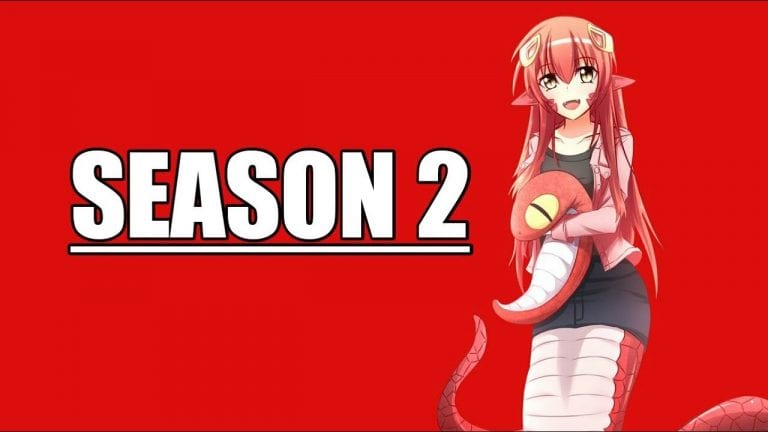 Monster Musume is a popular manga series that has been written by Okayado. The series has been published in Japan by Tokuma Shoten in their Monthly Comic Ryu magazine and the United States; it is published by Seven Seas Entertainment. Monster Musume has also received an anime adaptation, which added to the overall fan base of the series.

The volumes of the Monster Musume had sold over a million copies as of September 1, 2014. The series crossed the 2 million goals on February 13, 2016. There is one more astonishing detail about the manga. All the nine volumes of the English translation of the manga have appeared on the New York Times Manga Best Sellers list.

The first season of the anime aired between July and September 2015. The anime was licensed by Sentai Filmworks. The anime was titled, Monster Musume: Everyday Life with Monster Girls. The series has also received a PC game which was released back in December 2015.

As we are already in 2020, the anime has still not got any update for another season. Which means, the makers are not much interested in anime of the show I believe, as it had been five years since the first season came out, and we are still wondering whether there will be another season or not.

Also, we have got some OVAs of the show, so whenever the producers will believe that they need to push the source material, they will keep releasing OVA. As we know, the show releases Manga, as well as some merchandize such as statues of the girls, and their sales have been increasing after the first season, so they will keep doing what they are until they see some drop in sales. And then, we might again see anime returning to boost the sales, that is what the current plan looks like! However, it is just what I believe, and we will be surely looking forward to what happens.