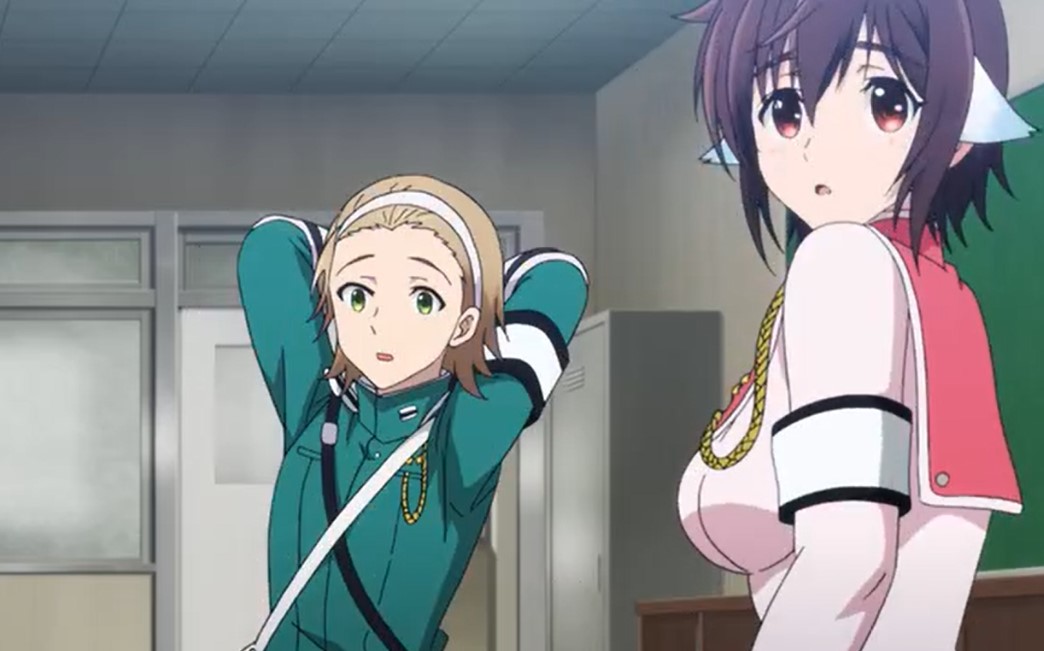 Plunderer tells the story of students who are being trained to protect the futures from wars. They were sent back in the future and now have to prevent what has caused the future of today to be so dominated by wars. In this post, we are going to talk about Plunderer Episode 17 update, Preview, and the latest developments about the upcoming episodes. We have the latest news below.

When Is Plunderer Episode 17 update?

Plunderer Episode 17 will be released on Thursday, 7 May 2020, at 1:05 AM JST. The time will be different for most countries as Japanese time is way ahead oh most countries’ time. So keep in mind the time difference if you want to catch the episode as soon as it is released. 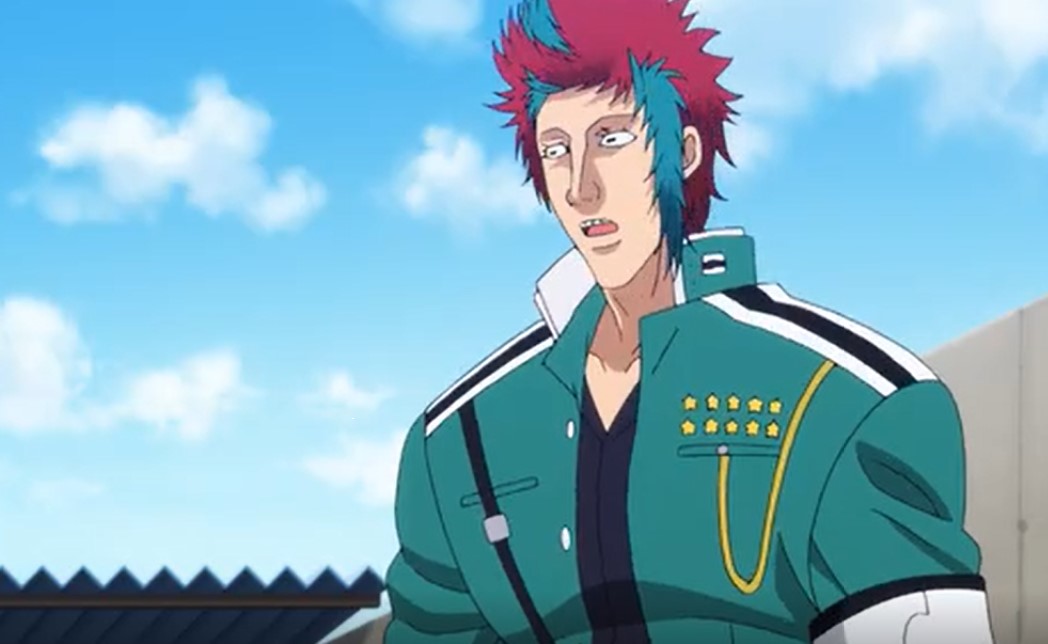 Check the previous episode below to understand the story.

Murdoch decides to stop anyone interfering with Rihito’s surgery. Doan steals Sonohara’s remaining star, and he is claiming she is too weak for war, which will make her get expelled and which will save her. Murdoch lectures Sonohara for relying on Rihito instead of growing stronger but gives her one of his stars. Lynn admits she loves Licht while Hina decides to let Rihito become Licht but prevents him from killing so he never develops his Schmelman personality, and Alicia will still be created after the war.

Pele almost admits he loves Lynn but a foreign country suddenly attacks the academy, which shouldn’t be possible due to Althing banning war. Soldiers begin slaughtering the students but Doan saves Sonohara while Murdoch saves most of their classmates. Firenda realizes that of the seven ballots needed for an Althing vote, four are in foreign nations, meaning they must have secretly voted to allow war again.

The enemy cuts off the electricity for Rihito to die from the incomplete surgery. The entire class fights their way to the emergency generator and they become injured and Alan receives his future trademark facial scar saving them from a rocket. Rihito’s hair turns white as he begins to die. Hina is caught by a soldier and calls out for Licht.

That was what the preview has revealed for us come back next Thursday, you will find more and latest updates. For a detailed episode schedule, you can check out how the upcoming episodes will be released on our news below.

When Will Plunderer Episode 18 Release?

The latest updates of Plunderer episodes will be available as soon as they are released on our home page we advise you to keep visiting all the time you won’t miss any episode they will be available for you on time along with some Anime episodes that are hot like this one see you next time when you visit.