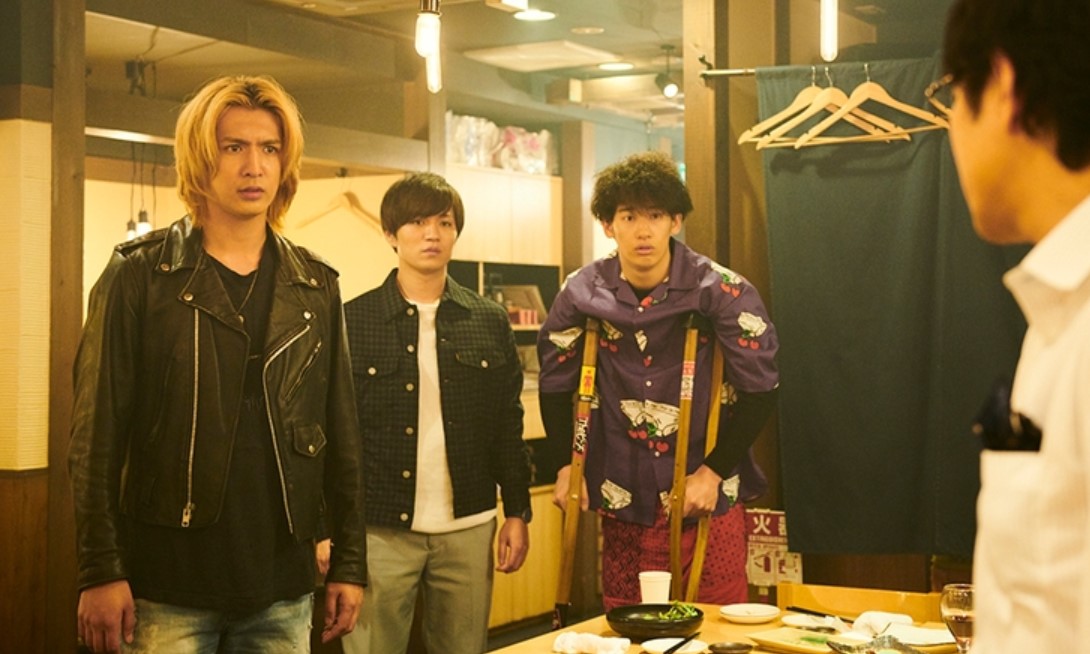 In today’s post, we will be looking at Tadashii Rock Band no Tsukurikata Episode 6 update and streaming details. In a Rock band Kanashimi, no Mukogawa which was formed half a year ago. Four members, Shizuma, Tetsuma, Rokuro, and, Noboru navigate through the various challenges that the band comes across. Tadashii Rock Band no Tsukirata releases new episodes every Monday, and soon we will find out how the story will go on from here as the next episode will be released soon.

Shizuma is the leader of th group, while Tetsuma is a university student who does not have a dream or goal. Rokuro is a mysterious figure and Noboru is a guy with a bright personality. The goal of the band is to take part in the Dengeki Rock Festival, Which is the biggest musical festival in Japan.

One Day, Shizuma suggests that the group should have a new member. The four bandmates go to a cafe to meet a candidate for the group. The person who awaits them is a middle-aged man who can only play the Hawaiian musical instruments. Let us take a look at what happened in the last episode below. 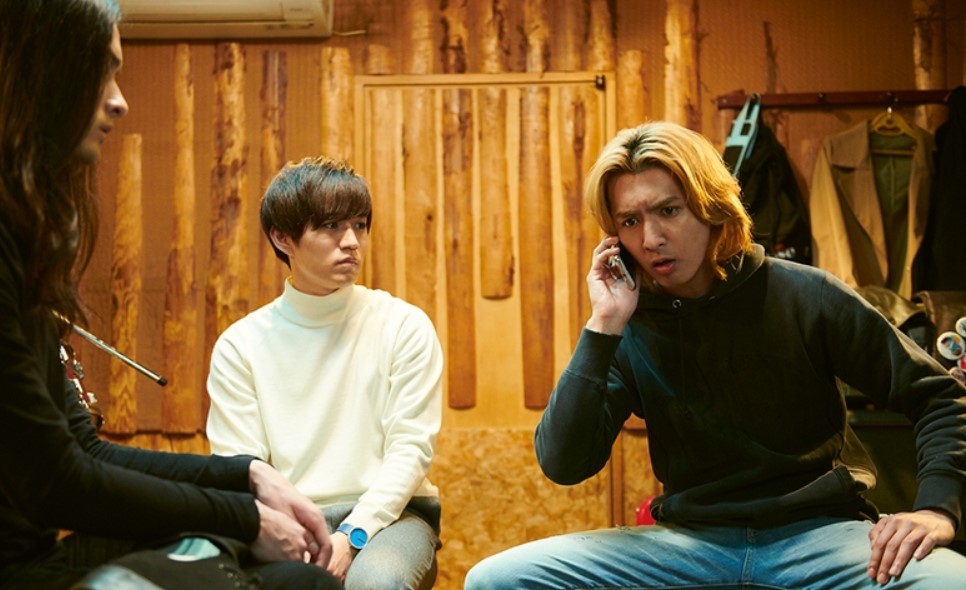 The four members of Kanashimi no Mukogawa talk while waiting for the results of the first screening for “Dengeki Rock Fes”. At the home where Shizuma and Tetsu live, the quartet talk. Suddenly, Mugiko, Shizuma, and Tetsu’s mother rush in. According to her, the robot toys Tetsu cherished are gone. One was worth 200k yen ($). She blames the missing toy on Ogino and Koba and doubts their claims of innocence. Who is the criminal?

Tadashii Rock Band no Tsukurikata Episode 6 will be released on Tue, 25 May 2020 at 12:55 Japanese Standard Time. New episodes are released every Monday on the local Japanese tv channel NTV. For those who prefer streaming or if you are watching the show from a different country. You will have to rely on online streaming platforms as currently there is no official means provided to watch it online.

With only five episodes released so far, Tadashii Rock Band no Tsukurikata is only running for its first season that will have a total of 12 episodes. So we are almost at halfway mark for the first season to end. This means that we are only left with another six weeks of broadcast for this show as new episodes are released once a week every Monday. So for more updates, make sure you visit again as soon as the next episode finishes its broadcasting.