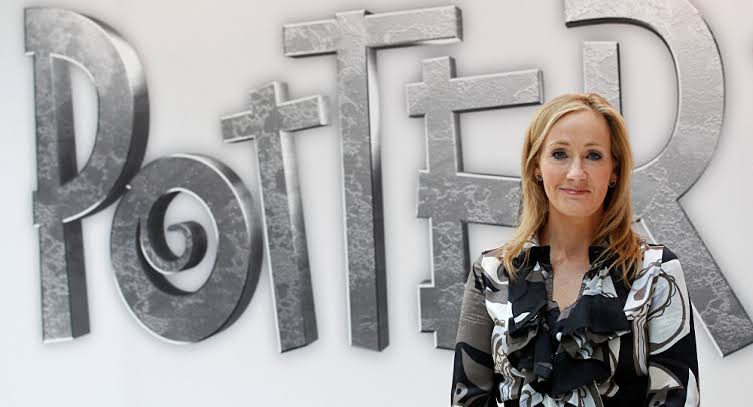 Smash hit and cult favorite author J.K. Rowling has announced that she will release four short Harry Potter-books, coming next month. These four books are to explore the history of magic through the prism of themes such as “Defence Against the Dark Arts” and “Potions and Herbology.” Rowling further revealed that the books would contain never-before-seen sketches plus notes from the Harry Potter series’ universe.

Recently, J.K. Rowling authored “The Boy Who Lived” and it was well received by the audiences. The four books will be released through Pottermore Publishing. The names of these titles are:

The titles, which will all be published this summer, are:

Harry Potter: A Journey Through Charms and Defence Against the Dark Arts

Harry Potter: A Journey Through Potions and Herbology

Harry Potter: A Journey Through Divination and Astronomy

Harry Potter: A Journey Through Care of Magical Creatures

The premise of these four books is that they will contain lessons from Harry, Ron, and Hermione while they attended Hogwarts. Purely, non-fiction stories, they will teach readers about “the traditional folklore and magic that stands at the heart of the Harry Potter stories.

Furthermore, the four books are to contain manuscript pages, notes, and sketches from olden days — the time when Rowling wrote the original Harry Potter books. Potter more, in its statement, has described these books as a chance to see the colorful characters and curious incidents of the real history of magic in a more compact form. Further details are awaited on the books.

The news so far has received mix response; some said Rowling needs to get over the world of magic, whereas some can’t wait to put on their cloak and go back to the days of Harry Potter.