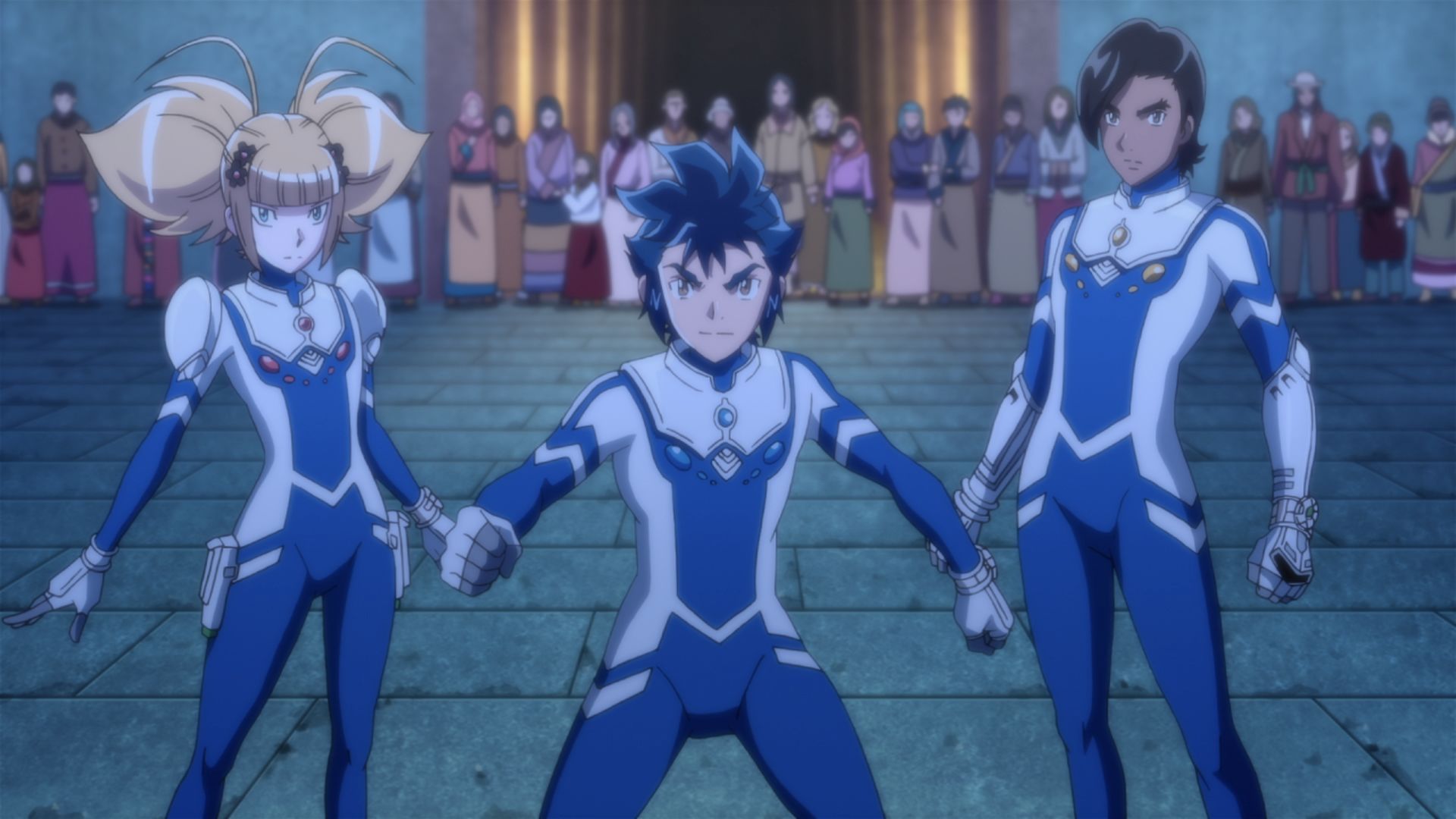 Marvel HQ has been delivering us with the utmost quality of content that we desperately needed but never knew. This channel is owned by Star India and features shows as well as films from Marvel Entertainment. Also, there is another form of acquired programming too that this channel has listed on their platform. The animation shows available to watch on this channel are aimed at an audience from 6 to 17 years and generally have a genre ranging from action as well as adventure. This channel is just like the channel Disney XD but exists in India. This channel was actually released back in 2019 when the creators used it to replace the Indian version of Disney XD.

Initially, it was decided that this channel would have 40 percent of the schedule and have about four animated Marvel shows on the channel. Although other than having just Marvel shows on this platform, the creators have employed the air of other shows as well such as Pokemon and Beyblade. As of right now, the TV channel serves us with Guardians of the Galaxy as well as Iron Man Armored Adventures and Kick Buttowski: Suburban Daredevil. These series run constantly throughout the day on the channel while the shorts include Marvel Funko and Marvel Superheroes Adventure Shorts. Then we also have Lego Black Panther Trouble in Wakanda. 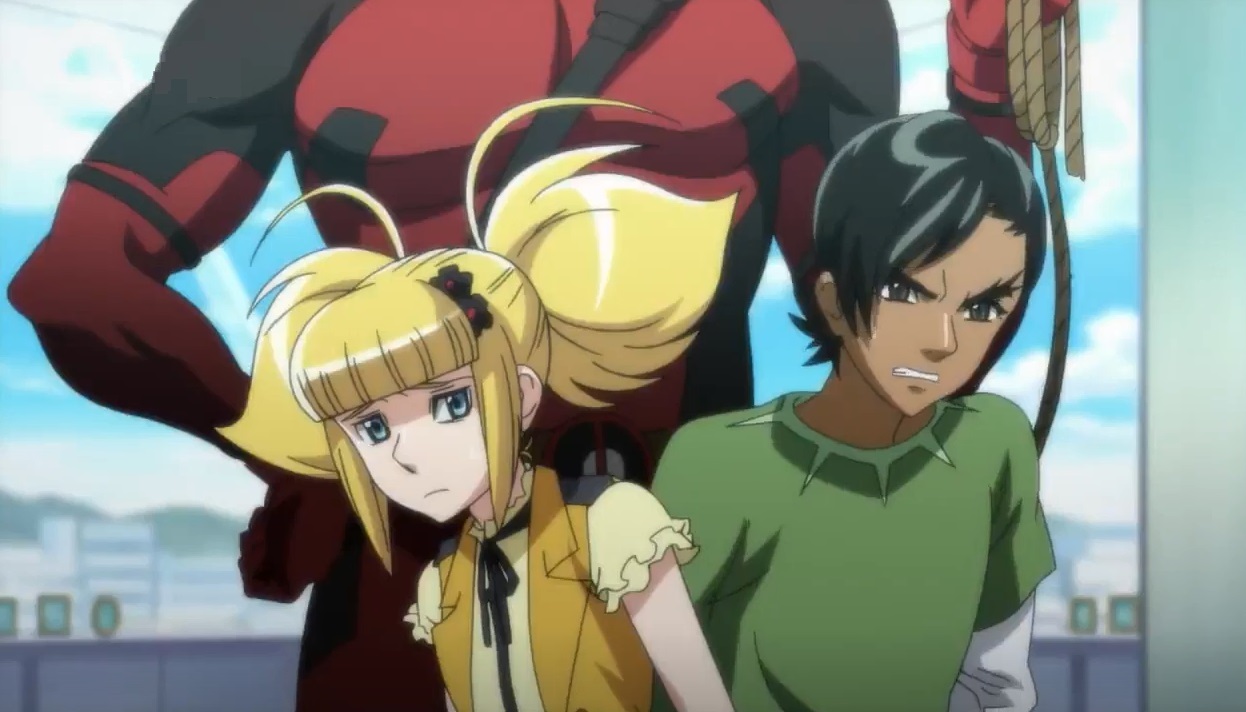 Chloe and Adi from the Future Avenger Anime Series

As of right now, the service has decided to bring some of the most awesome Marvel content back on their platform. This decision has come forward after we have just had the most amazing Disk Wars with us on the channel. It has been announced by the network that they are going to premiere the Marvel Future Avengers on their channel. This series has started streaming live on the Marvel HQ India channel from the 31st of May 2021. This anime, Marvel Future Avengers, has been produced under the banner of Madhouse as well as Walt Disney Japan. All of the characters from this series have come from the Marvel Comics Universe. It was first released back in July of 2017 and went on for about 26 episodes.

Later, the creators after analyzing its success renewed the series for a second installment. This new outing has 13 episodes and was released in 2018. Since then, we have had no new episodes of the show. After the official launch of Disney Plus, the series was listed on their platform from 2020. This series is all about our Marvel superheroes but in animated form. Marvel Future Avengers has been directed by Yuzo Sato. The premise of this series takes us on a very intriguing chapter of Marvel which we have never seen before. It is all about Hydra raising three kids in the form of superheroes. They teach them that the Avengers are actually villains. Hydra has been performing various sorts of genetic experiments on these kids which results in them gaining ability like superheroes. Then when Hydra thinks that these kids are big enough, to be sent on a mission for the first time, Chloe, as well as Adi and Makato, come to realize the evil intentions of Hydra.

But Makato happens to be the only one who is able to get away while Adi and Chloe get stuck. Thus, Makato seeks help from Tony Stark. This is when the tense situation of a fight begins as Tony Stark assembles the rest of the Avengers along with the help provided by Makato. They succeed in defeating Hydra and liberating Adi and Chloe. Soon enough after this incident, the Avengers realize the potential which the three kids carry in them, and thus, decides to raise them as the Future Avengers. On the other hand, the Avengers also have to stay alert regarding the new projects which Hydra might have in their mind about destroying the forces of Avengers. The Hydra also is building a new Emerald Rain Project which seems kind of fishy, given the fact that they have been defeated by the Avengers recently. This new thing also has a weird connection to Makato as well as the Masters of Evil. On the other hand, we get another antagonist named Bruno who has also been genetically altered by Hydra.