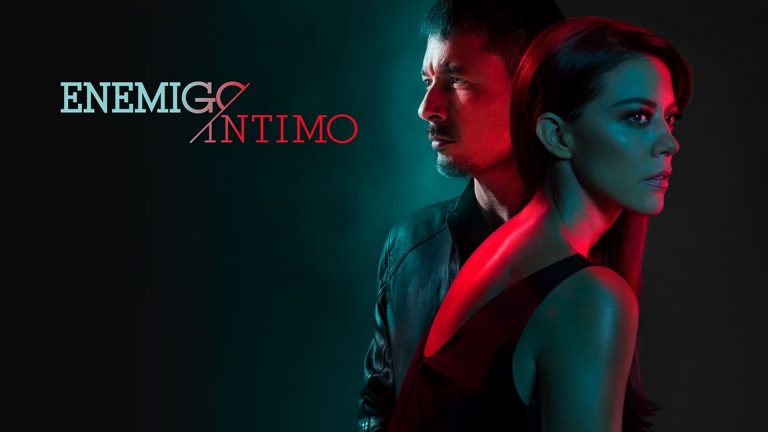 The series follows the Telenovela genre. The story of the second season of the series is written by Enrique Rentería, Hubert Barrero, Víctor Huizar, Gustavo Moheno, Ángel Pulido. Directors of the television series are Felipe Aguilar and Danny Gavidia. The series is the co-production between many production companies in the entertainment industry. The production companies involved in the series are Argos Comunicación and Telemundo Global Studios. The first season of the series consists of 53 episodes with a runtime of around 45 minutes holding more than a million active viewers.

Enemigo íntimo season 2 will be released on 22 June 2020. This is if the series follows the previous release schedule. The shooting progress of the series has been halted due to the outbreak of COVID-19. Earlier it announced that the series would be released on  13 May 2020 later release date got revised. Manu might have to know the fact that many big-budget films and television series have postponed their release date due to the outbreak of the virus. This is one of the many television series which got delayed. As of now, these are the information related to the release date of Enemigo íntimo season 2.

Who Are The Cast Included In Enemigo Intimo season 2?

Following are the cast included in Enemigo Intimo season 2