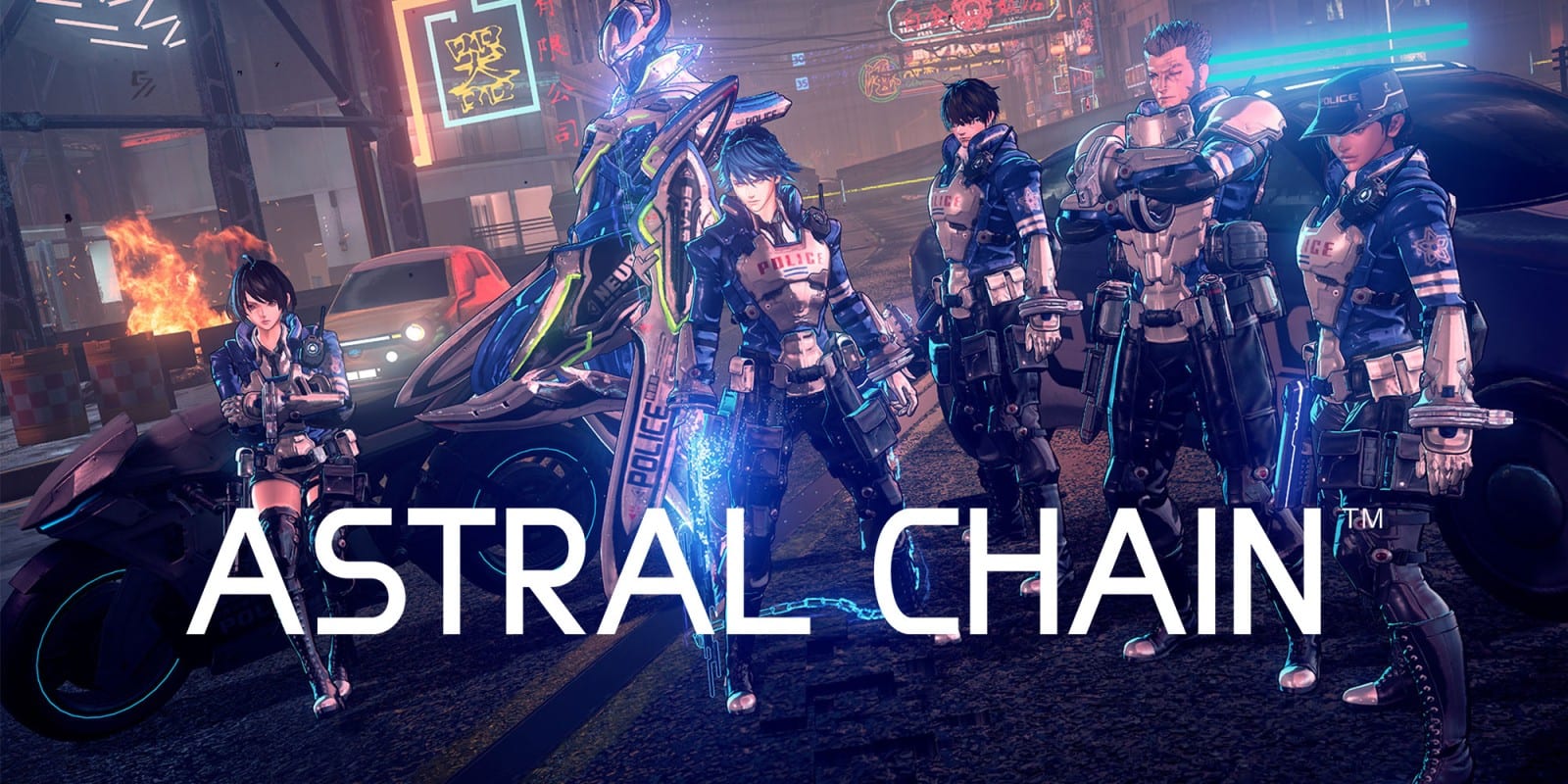 Platinum Games has called Astral Chain as the new synergetic action game. It has also been referred to as humanity’s last chance against an interdimensional invasion, that is a sentient weapon, the Legion. The player will be rookie officers in an elite police task force and will work together with Legion. You as players can also change Legions on the fly and their styles and also unleash stylish combos. Thus you will save the world from extradimensional invaders called  Chimeras. The game is also interactive, so players will get to talk to citizens, question suspects, and make teams with members of their task force to save humanity.

The game looks to be essentially a third-person beat-’em-up, it also reeks of the single player co-op vibe. When you play as a Legionis agent, you are bonded to a Legion delusion, all of these things are integral to combat. You may also attack the same target or send your teams after different enemies.

There are far too many attacks that can be planned and the combo list only expands as you bond with new chimera. As goes for their number, that still is unclear. We don’t know how many chimeras will be tamable or how many can be teamed up in one instance. Let’s hope we are given several options.