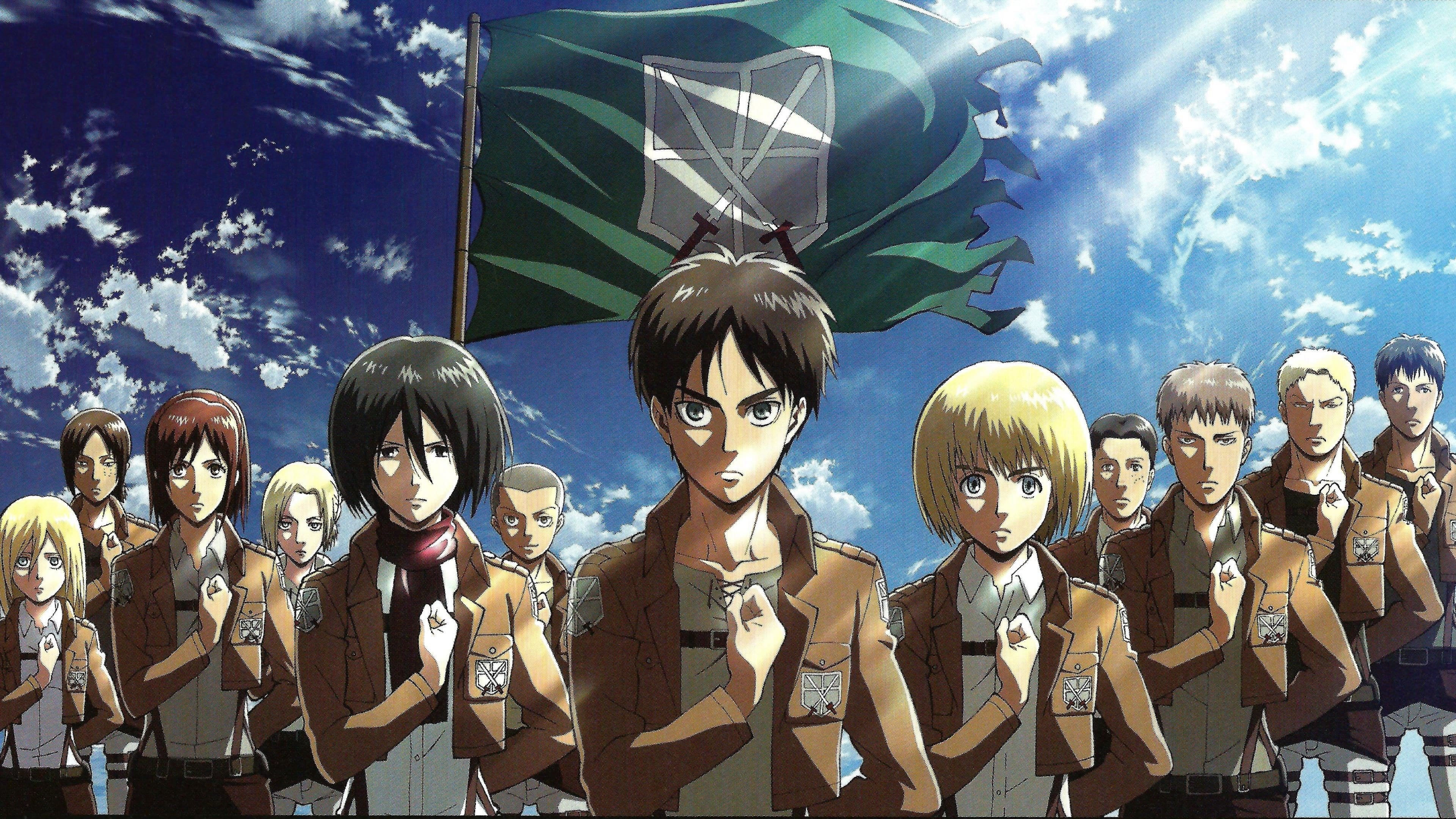 Hey everyone! Attack on Titan has now entered the last arc of this season and fans are already preparing for some shocking reveals to drop. Last week, we saw a lot about Grisha and his family. Already, knowing that Grisha lived at a place far from the place we’ve seen in the show is confusing enough for anime-only people. However, I’m pretty sure that what we’ve seen so far is the tip of the iceberg.

There is a lot of stuff that we still have to learn about Grisha and the next episode of Attack on Titan will certainly do its job explaining that to us. In this post, we’ll be talking about Attack on Titan Season 3 Episode 20, so let’s get started!

Before we begin, please remember this post will have official leaks from the upcoming episode that is set to air soon. If being spoiled is not for you, I suggest that you stop reading the post here. However, if spoilers don’t bother you, we can get started. Also, note that we did not create the spoilers or leaked them. They’re available all over the internet.

In the next episode of Attack on Titan, we’re going to see Grisha and his sister go to a place outside the walls of the city. It is forbidden to leave and they break the rules which lead to them getting punished. Also, Grisha’s sister dies shortly afterward. Grisha received gruesome punishment too.

Eren is pretty much shocked at what he’s finding out and this makes him hate the enemies more than ever. I’m very excited for Attack on Titan Season 3 Episode 20 because Grisha will be put in the central role once again.

Attack on Titan Season 3 Episode 20 will be available to stream on Funimation on June 16, 2019. New episodes will launch at 6:45 PM PT on Sundays Crunchyroll. Funimation launches episodes a bit later.