Clash Royale Update: Season Pass And Everything You Need To Know 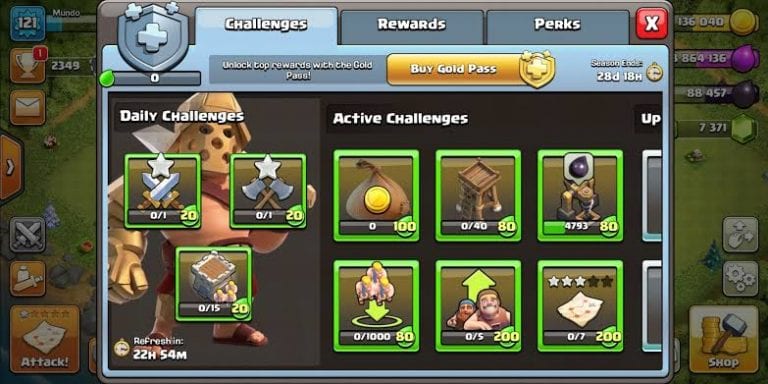 After the teaser by Supercell Games, the contents of the first season of Clash Royale were finally revealed. The content will be arriving with the July update. There are a lot of changes that are coming. With the introduction of the first season, there is going to be a Pass Royale. This is a reward system that functions as a season pass. We have seen almost every game having these royal passes now.

With July, the first season of Clash Royale begins. The new will drastically affect how the rewards are unlocked in the game. The biggest of these changes is how the Crown Chests are going to be awarded. There will be two tracks of tiered in Clash Royale.

The first one is a free track in which a new Crown Chest unlocks with each tier every day. On weekends there will be two tiers that will be unlocked per day. These will reward you with two Crown Chests. You need to get 10 Crowns in order to open a Crown Chest. Crown Chests stack more than twice so; this will help the irregular players. The final crown chest of each month is going to be a Legendary Chest.

The second tiered track is the Pass Royale. It is available for $4.99 each season. If you purchase the Pass Royale, you will get tons of rewards. There will be unique emotes, tower skins, unlimited entry to special challenges, automatic chest opening.

Pass Royale rewards will be unlocked with every Crown Chest, which will be claimed throughout the season. They will have a bit more things such as emotes, tower skins and many more things. It will be interesting to see how Supercell Games manage to improve along the way as we have often seen these new ideas going nowhere and not doing anything so all.