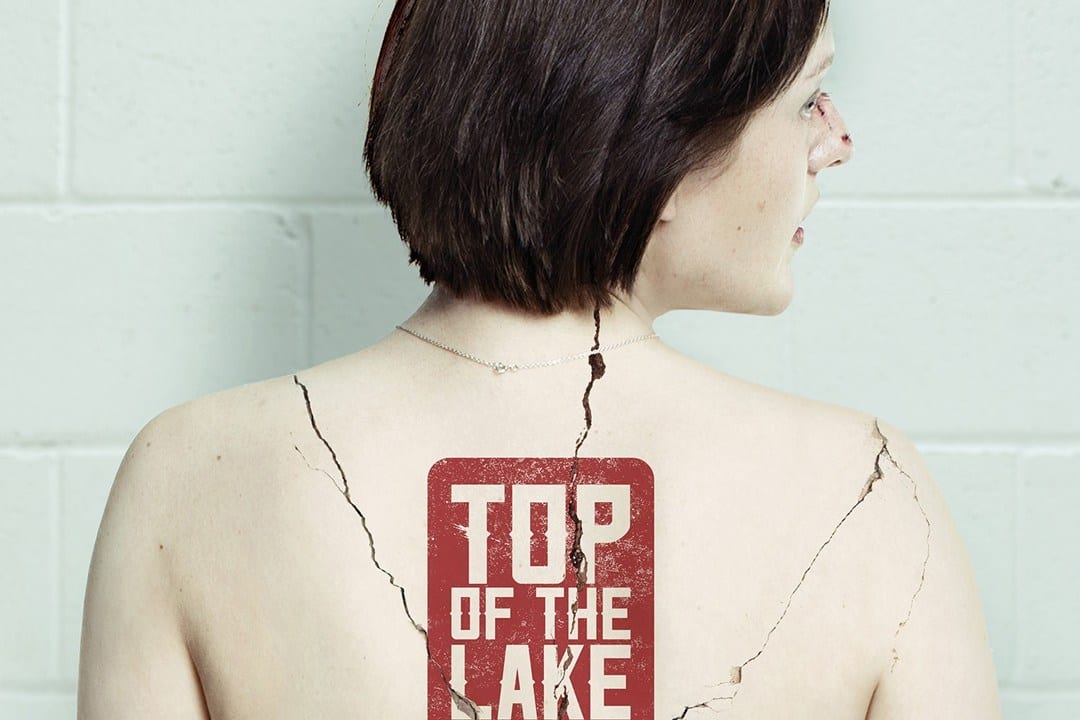 It has been quite a while since we’ve heard anything from the producers at the top of the Lake. The mystery drama that premiered with Season 2 on July 27, 2017, in Sundance Channel in the US, BBC Two in the UK, and BBC UKTV in Australia and New Zealand was received with mixed reviews. Top of The Lake is created and written by Academy Award-winning screenwriter Jane Campion and Gerard Lee.

The premise of the show is based around a detective, delving into the mysterious disappearances and deaths of young girls. Top of The Lake is Campion’s first work for television. She last directed the 1990 film, ‘An Angel at My Table,’ and nothing since then. Surprisingly, Season 1 of Top of The Lake came out in 2013, March 18 to be precise. It is an old show that consisted of seven episodes.

Critically, the drama Top of The Lake was received extremely positively by television critics. They were all praise for its disturbing atmosphere and power-packed performances by the cast. After a hiatus of four years, Top of The Lake returned with Season 2, titled, ‘Top of the Lake: China Girl.’

The thing with Season 2 of Top of The Lake is that it went wrong, the TV series was dubbed by many as beyond repair. Two years have passed since the drama show has been heard of, no official announcements have been made in this regard. Things may look discouraging as of now, but one must also remember that that between seasons 1 and 2, there was a four-year gap. So there might still be time for Season 3 to be announced.

If at all, Top of The Lake is renewed for Season 3, it can release sometime in 2020. We’ll keep a check on the official news, more as we have it.