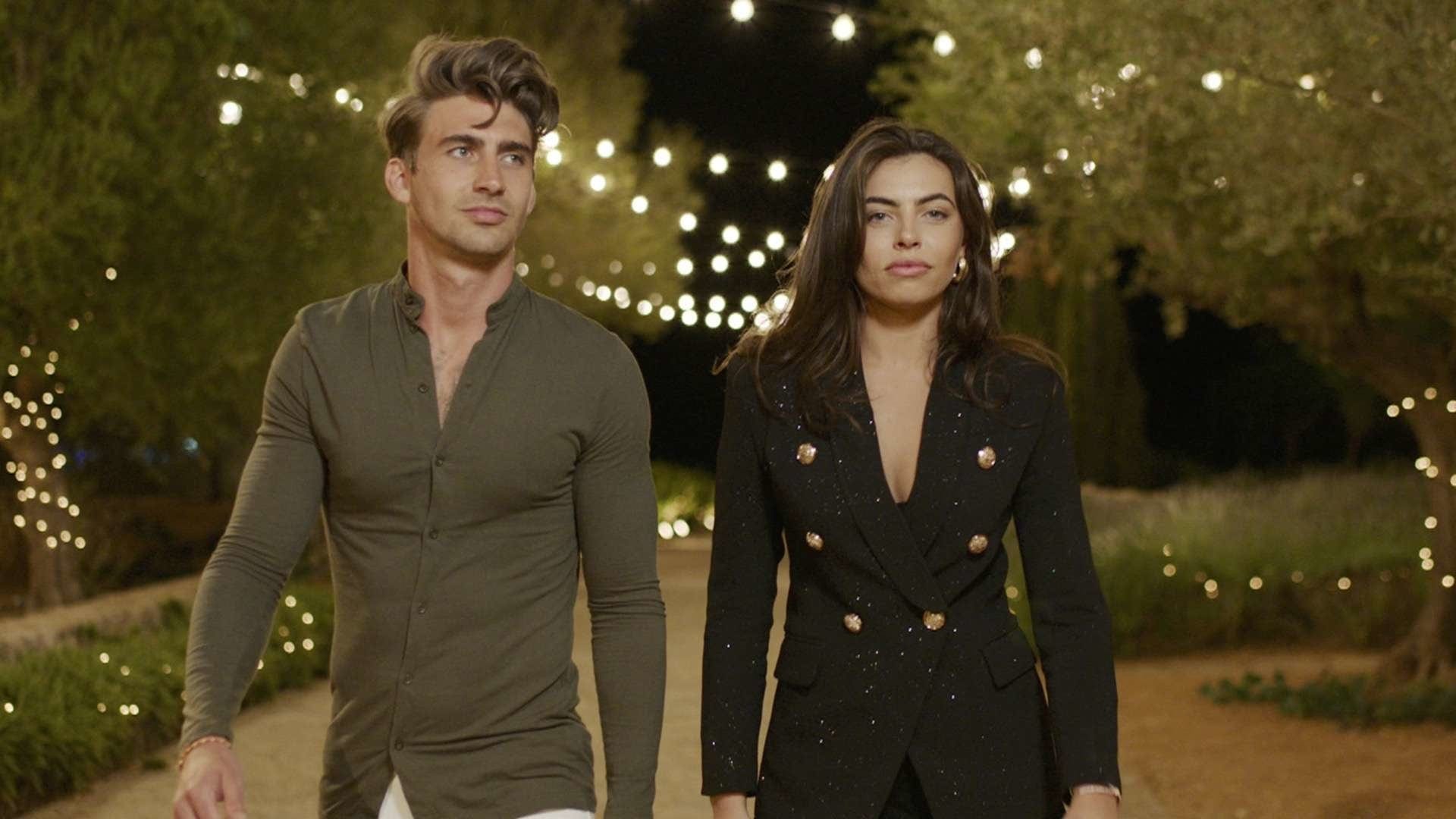 In this post, we are going to talk about Love Island season 5 episode 40 update, streaming information, and spoilers. So, Love Island fans are again craving for another information, and we are right here with more details about it. The 39th episode is about to start broadcasting, and we are here to provide you with all the details about the next episode. This way, you will be served with all the required information about tomorrow’s episode, available to you right after completing today’s episode.

As much as I want to, I cannot drop spoilers in this article as the American viewers might also be reading it. The show is now 39 episodes deep, which is into its sixth week, and the 40th episode will release tomorrow. The 40th episode of Love Island season 5 is scheduled to air on 12 July 2019. The show is broadcasted on ITV2 channel in the UK, every day at 9 PM, although the next episode will be on Friday. The next episode will be Episode 35 if we have to consider only regular episodes and not the Unseen Bits episodes.

The show is also available on the ITV Hub, which is the official streaming platform of ITV network, which lets the UK viewers live to stream the show. Nonetheless, viewers have to provide cable TV subscription details which have ITV network channels subscribed. Also, viewers can stream old episodes of Love Island on the ITV Hub.

The show is available on Hulu in the US, although Hulu does not add new episodes right away. Hulu adds new episodes on Saturday, and that is when American viewers can watch the whole week’s drama legally. There might be illegal sites, and we strongly recommend you to only watch the show using legal options.