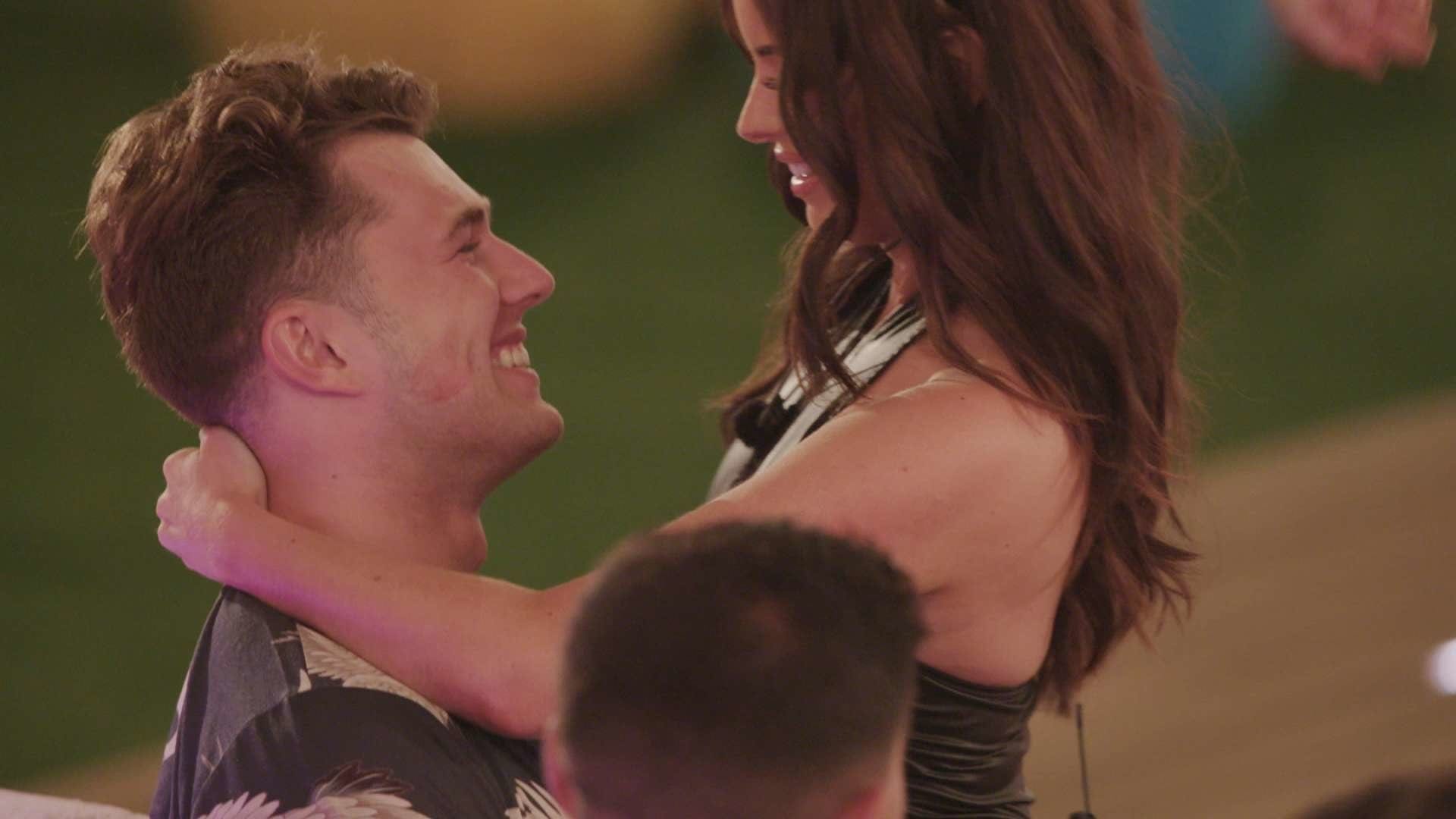 In this post, we are going to talk about Love Island season 5 episode 42 update, streaming details, and spoilers. Another Sunday, and more fun coming our way. Sunday episodes are always more interesting to allure more fans to watch the show during the weekdays. Sunday has more audience free and watching the show, and they want to keep them bound to the show and make them a fan so they watch all the episodes. Which means, tomorrow’s episode will be more interesting than the weekdays, so you might not want to miss that out.

The show is now 41 episodes deep into the fifth season, while the 42nd episode is supposed to release tomorrow. The 42nd episode of Love Island season 5 is scheduled to release on 14 July 2019. The show is broadcasted on ITV2 channel at 9 PM BST every day in the UK. The upcoming episode will be episode 36 in the regular broadcast if we do not consider Unseen Bits episodes.

The show is also available on the ITV Hub, which the UK viewers know better. It lets viewers watch all the ITV shows online, including Love Island while it airs on TV. Moreover, it also has all the broadcasted episodes, which viewers can watch again to never miss an update. All they need is their cable TV subscription details to log in and access.

The American viewers will watch the show on Hulu, which adds new episodes every Saturday. However, they will be busy watching this Saturday’s episodes, and they will worry about more episodes later!