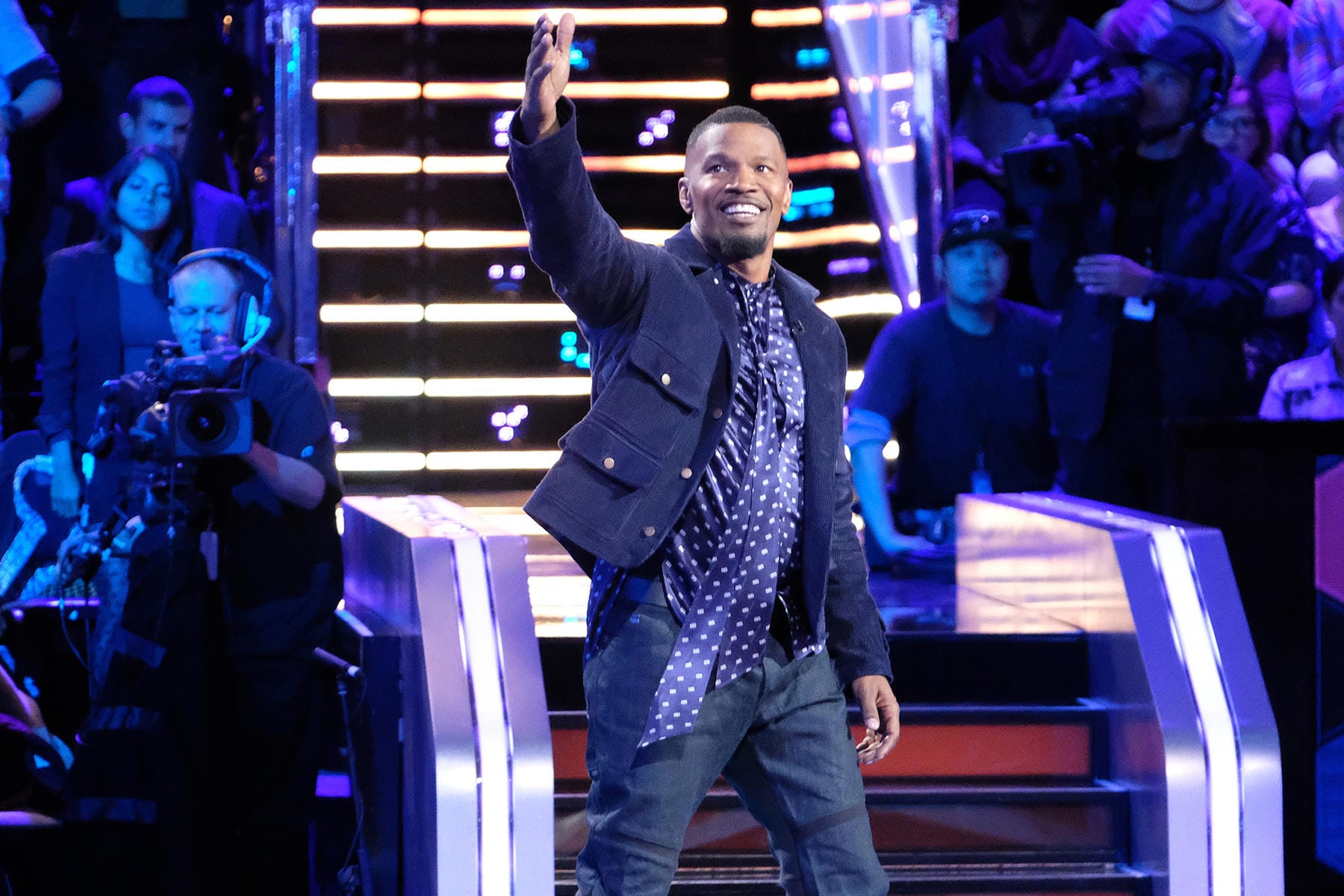 The show format is what everyone loves when teams of two compete with each other to win by listening to music and identifying songs first and then win against Shazam, which is the world’s biggest music identification app. The last episode was Playing For The Million, which was the second time in this season. So, the teams were fighting against each other to win the prize of $1 million.

The show can be watched online on FOX app too, although you need to provide cable TV subscription details which have FOX subscription. Moreover, several options like Sling, Roku, and DirecTV Now let viewers watch FOX at the mentioned time to watch Beat Shazam.

The upcoming episode will feature three different types of pairs competing with each other. The title of the episode describes them, where Lovers are two childhood lovers, Friends are a pair of good friends, and Flossers are a pair of dental hygienists. It would be interesting to see who wins!