What Are The Reasons Katie Price Quit Social Media?

What Are The Reasons Katie Price Quits Social Media?

In the post shared by Katie, she mentioned that there are personal reasons for leaving the social media platforms. Currently, she is vacationing in Thailand. Her leaving the social media news came after legal charges were dropped against the TV star. Yes! There were two charges against this jolly former model. First, on September 13, 2021, she was charged for exceeding the speeding limit of 60 mph. On the other hand, the second charge on her was of failing to provide information on the matter in January 2022. However, there is a final relief for her as charges are dropped. According to Sussex Police, the charges were dropped due to insufficient evidence in the case. 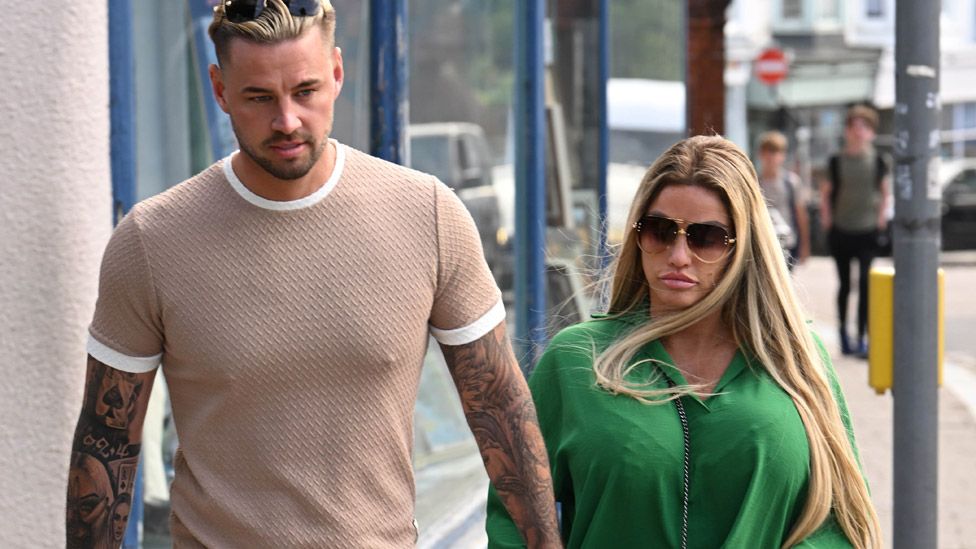 Last September proved to be a terrible one for Katie. She crashed her BMW on the B2135 near Partridge Green. The incident took place in West Sussex. When the incident was reported, she was given a 16-week prison sentence and was suspended for 12 months. However, her punishment did not stop just here. She had to go through 100 hours of unpaid work and 20 rehabilitation activity requirement sessions to complete in 12 months. Last month, she was sentenced to jail, but she avoided it. Consequently, the court ordered her to pay £1,500 costs at Lewes Crown Court. The prestigious court also heard how he sent a message to her ex.

The Charges Were Dropped

Nicholas Hamblin, who was representing Katie in the court, stated that all that happened was the result of the confusion. He told the media that she had the misunderstanding that the “restraining order” works both ways. According to him, Katie was feeling provoked and overreacted to the whole situation because she thought that she was being criticized.

Nevertheless, the charges were dropped, and Katie’s name was cleared because there was a lack of evidence. The charges are dropped, but it is understood that she must have gone through a lot due to them. We think the TV presenter quit Social Media to have peace of mind. The last post she did before sharing the news was with Hannah Elizabeth, where both of them were posing for the camera.

Katie Price Net Worth: Inside The Shocking Revelations