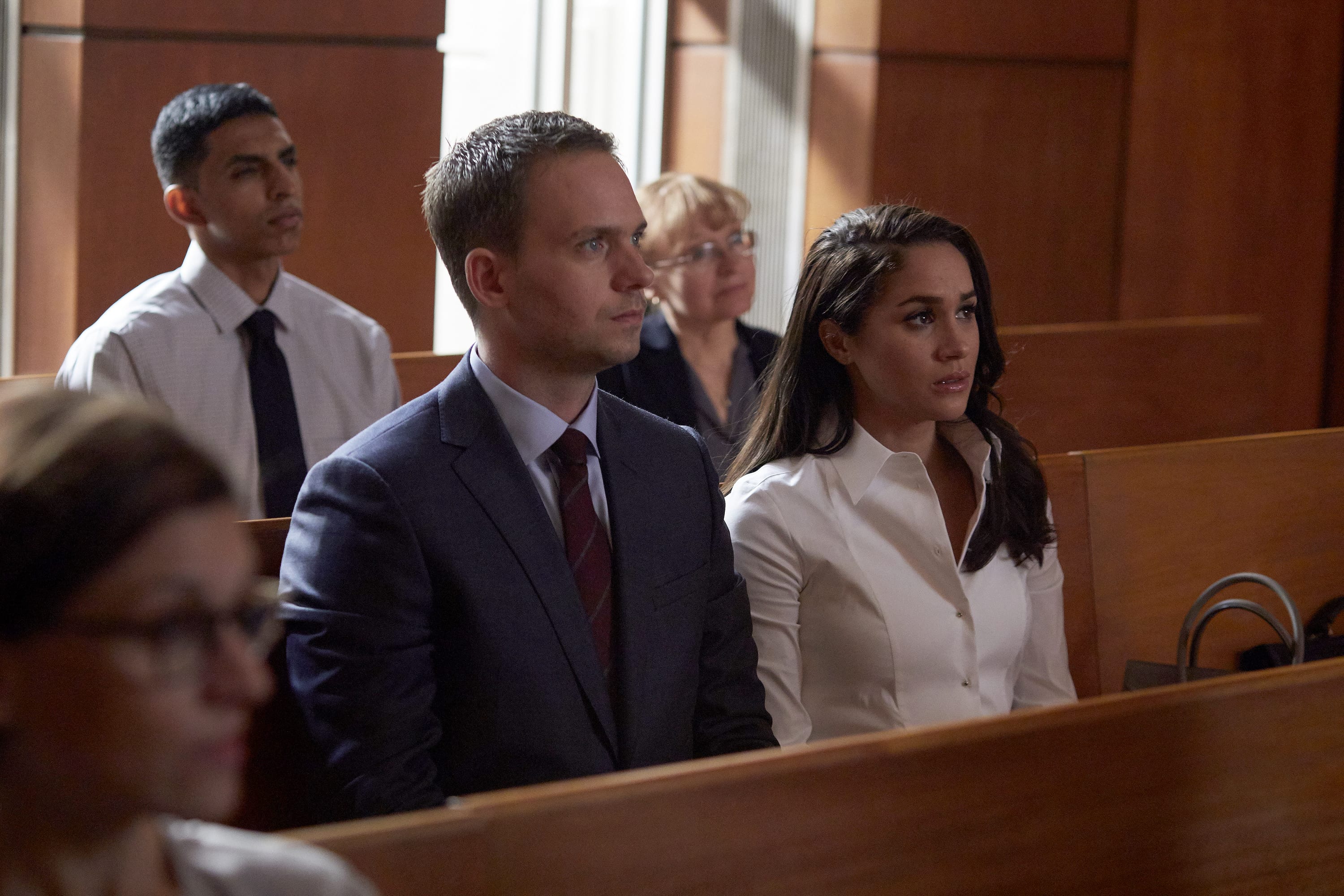 In this post, we are going to talk about Suits season 9 episode 1 update, streaming details, and spoilers. Finally, another season of Suits is coming out, although it will be the last one. We have seen that the last season was very interesting, and the season finale got something we wanted to see for so long! It might not be surprising, but Harvey and Donna’s open relationship was seen coming.

To save Donna, Harvey asked Thomas to lie to the ethics committee. Then Thomas asked Harvey about what is going on between them. Later, we see Harvey going to Donna’s apartment. When Donna opened the door, none of them spoke a thing. In a moment, they had a kiss and went to the bedroom. The next episode will continue their tale, and we will see more from other characters as this is the final season.

The show can also be streamed online on the USA app, where viewers can watch Suits online using their cable TV subscription details to log in. Furthermore, there are several options like Hulu, Roku, PlayStation Vue to watch USA channel at the mentioned time.

In the season premiere episode, we will see Harvey and Samantha making efforts to keep Zane’s name in the company title. We saw in the last season finale that Robert Zane had to take a forced early retirement.