In this post, we will be talking about the latest leaked gameplay of the upcoming Marvel’ Avengers. Marvel fans and gamers around the world are extremely excited about the upcoming game from Crystal Dynamics, Marvel’s Avengers and with each passing day, new leaks and updates are circulating online which is adding new hype among the gamers.

Now, Crystal Dynamics is yet to reveal any official gameplay, and fans are eagerly waiting for the official showcase to get the better idea of how the actual game is going to be. Earlier, a short clip of Thor’s gameplay was leaked online and now, on Reddit, a few short clips have been leaked which showcases the shield throwing mechanism of Captain America and melee attacks of Iron Man. 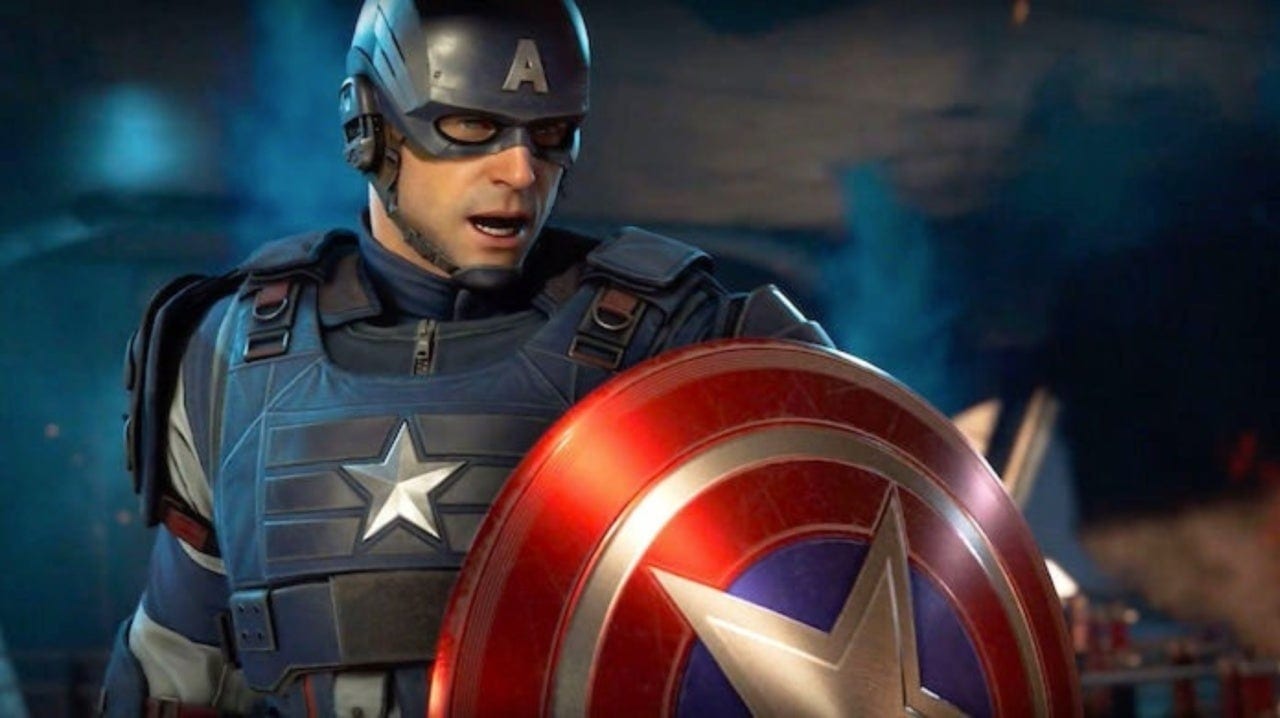 Also, apart from that, it seems that the upcoming superhero action-adventure game won’t feature Falcon, and fans seem to be pretty disappointed by that. Recently, the official team revealed the details of the characters of Balck Widow and Hulk. We have already covered that topic, so you can read it by clicking on the highlighted part. We have gathered all the details and information regarding the leaked footage of Captain America and Iron Man’s gameplay, so here is everything you need to know.

The gameplays are extremely short and as you can see, according to the clip, Captain America’s shield glows the moment it makes contact with other objects. The second clip shows Iron Man’s melee attacks as he blasts his enemies off during combat.

According to a previous leak, alternate skins for Hulk, Black Widow, Thor, Iron Man, and Captain America are included and among them was Sam Wilson skin for Cap which indicates that Falcon might be absent in the game.

Marvel’s Avengers is still in the early stages of development, and it will be released on 15th May 2020. The game will be available on PS4, PC, Xbox One and Google Stadia. Stay tuned to Otakukart for more updates on Marvel’s Avengers.