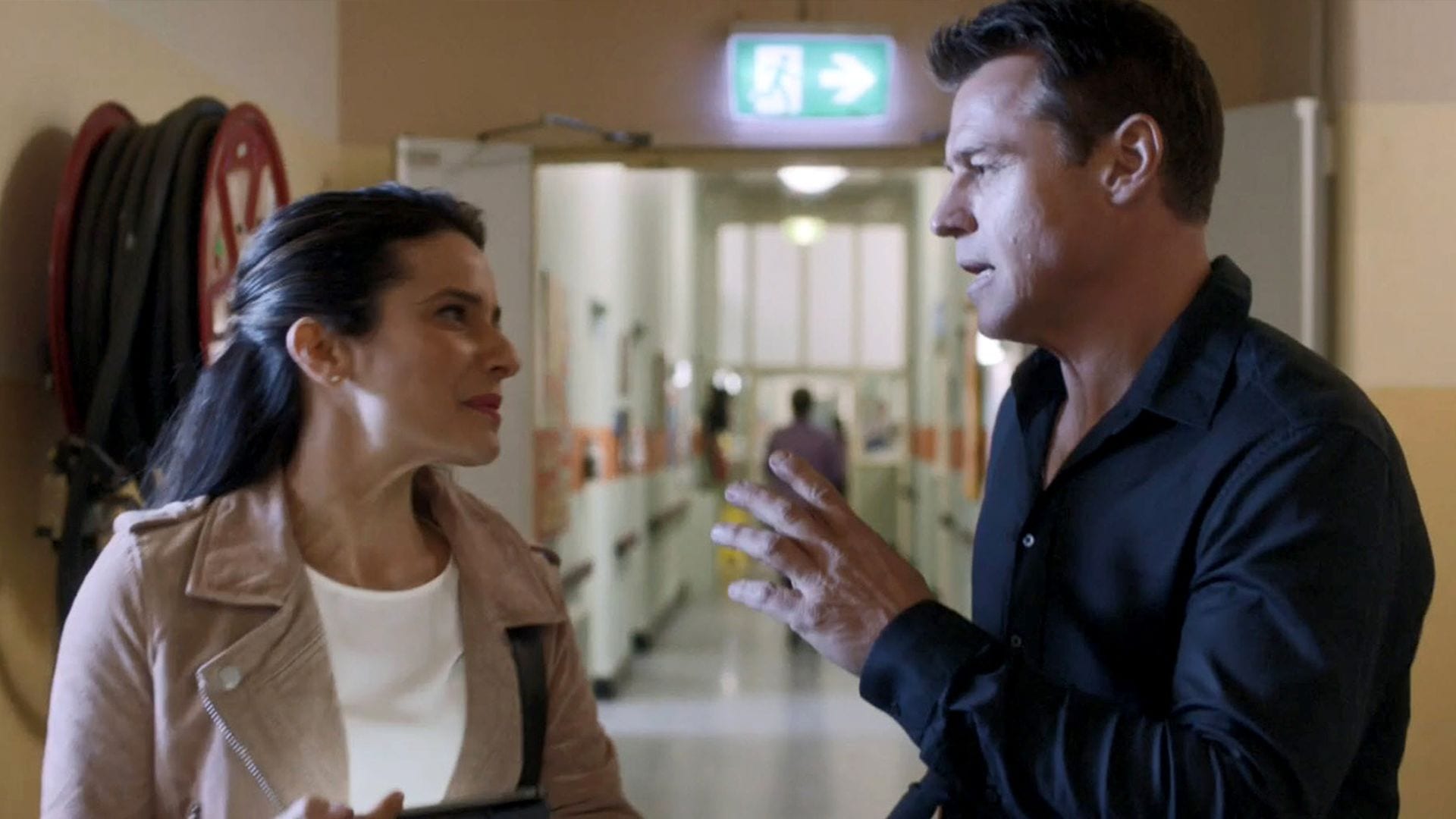 The Heart Guy aka Doctor Doctor is a very popular medical drama. It is an Australian drama that gained a lot of attention from the fans. It is the only Australian medical drama that has risen to popularity even in the west. The show has received tons of praise over the story and the unique characters in the series.

The series has been written by Tony McNamara, Alice Bell, Liz Doran, and Tamara Asmar. The Heart Guy started production in 2016. The show released its first season on September 14, 2016. The first season of The Heart Guy had ten episodes. It received a very positive response. Then Nine Network renewed the show for a second season, which had ten episodes as well. The second of the show was released on August 16, 2017. The second season of the show was yet again a success and Nine Network wasted no time in renewing the show for a third season. The third season premiered on August 6, 2018.

The fans of the show were still asking for more and Nine Network had no problems in renewing The Heart Guy for its fourth season on October 17, 2018. The third of The Heart Guy aired on August 6, 2018 and it finished on October 8, 2018.

The announcement of the renewal came a week after the third season ended. Many people believed that we would have got a update for the fourth season already but, it hasn’t happened. But, we are expecting some news to come out in the upcoming days. It would seem that the fourth season is most likely to be released in August 2019. The Heart Guy Season 4 has an unconfirmed update as of now. 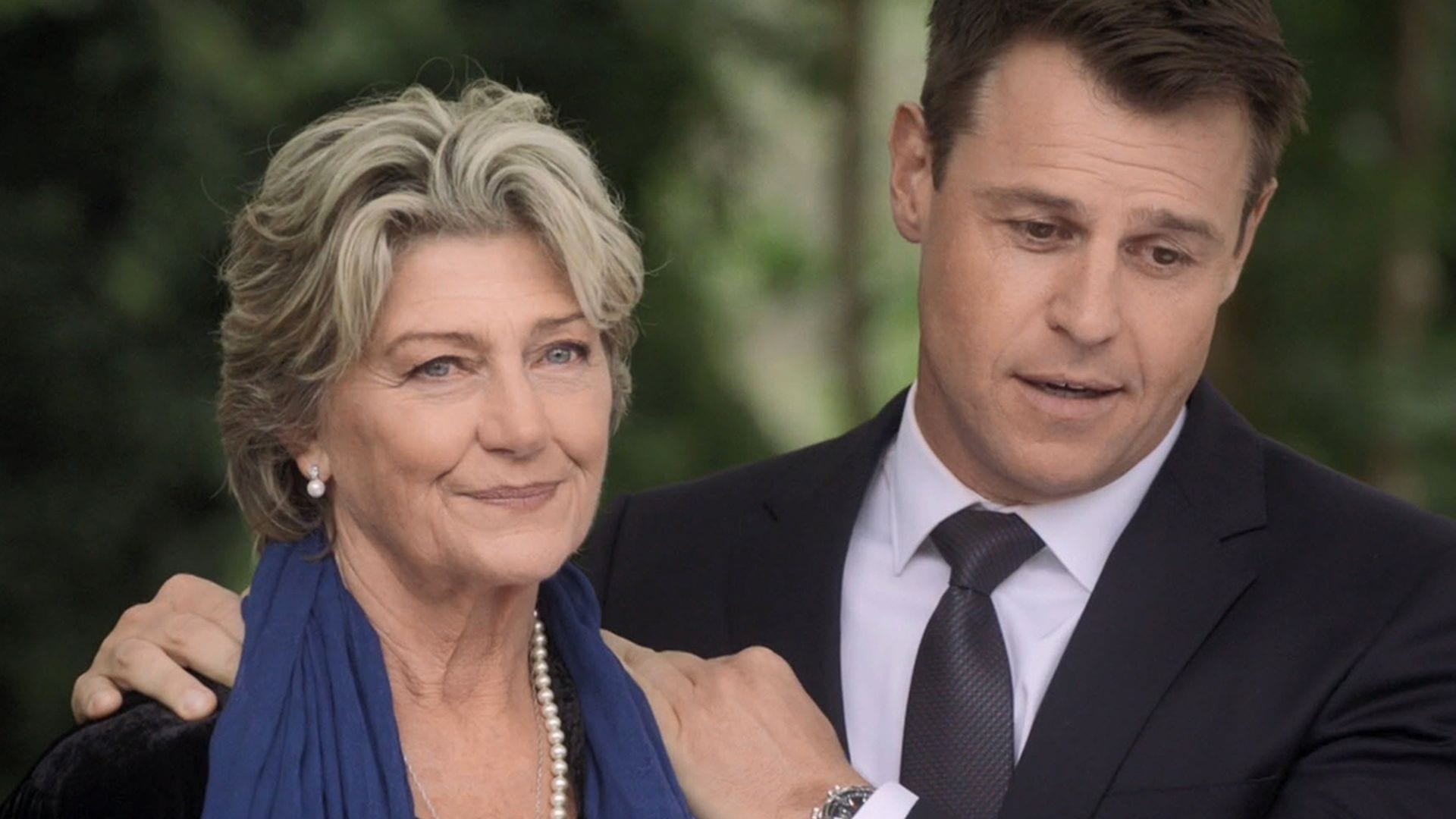 There is no trailer for the fourth season of The Heart Guy yet. We will update this as we have more details.