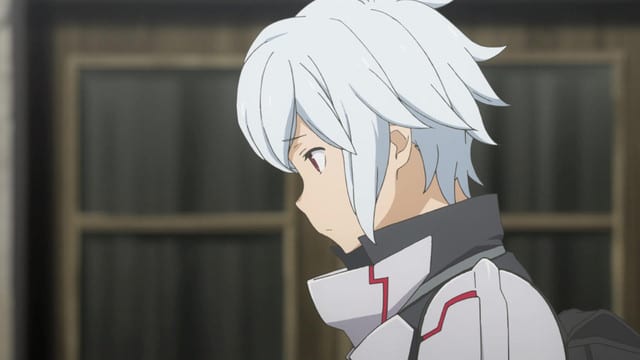 Danmachi Season 2 Episode 5 will be arriving very soon and the fans of the series can’t wait for it. This adaptation of Is It Wrong to Try to Pick Up Girls in a Dungeon? was produced by a studio called as J.C. Staff and it started airing on 2015 from 3 June to June 29, this covered the first five novels of the series. Moreover, an OVA for the anime was announced and it got released on 7 December 2016. Its opening theme for the anime and Kimi to Boku no Ichinichi for the OVA was called Hey World and ending themes were RIGHT LIGHT RISE.

Sword Oratoria’s anime adaptation was produced by the similar studio which was J.C. Staff and it aired from 14 April to 30 June of 2017 which covers the first four novels in the series. Moreover, opening and ending themes were RE-ILLUSION and day by day. It was announced back in 2018 on GA Bunko Stage 2018 that there will be a second season of DanMachi alongside a movie called DanMachi Arrow of Orion.

It was confirmed that the second season will air in the summer of 2019 and later it’s officialwas confirmed which was 12 July. The movie was released in the theaters on 15 February 2019. This second season was also produced by the same staff and this season covers at least volumes 6 and 7. The opening and ending themes are HELLO to DREAM and Sasayakana Shukusai. As for the story, it follows the story of a 14-year-old solo adventurer under the goddess Hestia.

He is the only member of the Hestia Familia. The protagonist works hard day and night in the dungeon in order to improve and make himself stronger. He looks up to a famous and powerful swordswoman called Ais Wallenstein. Moreover, she once saved his life and he fell in love with her. The title of the fifth episode of the second season of DanMachi is called Home and it will be releasing on 9 August 2019.

You can watch Danmachi Season 2 Episode 5 online on Crunchyroll and FUNimation for free.