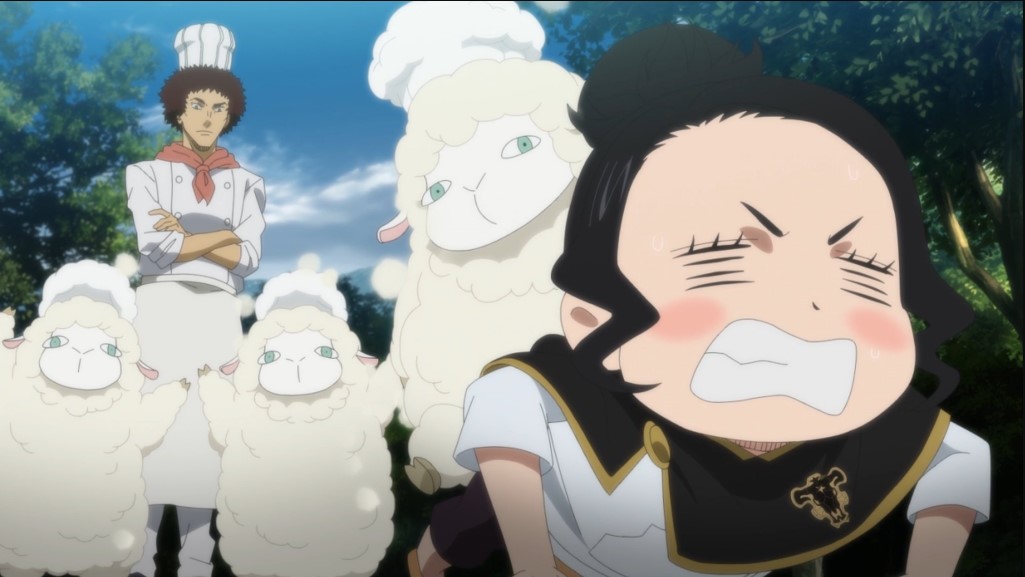 The recent developments in Black Clover took us back to the underwater temple and this time the foe seems to be a formidable one. Fans will be able to get the latest episodes of Black Clover every Tuesday. And this time we will get to see the continuation of the attack that happened in the underwater temple a few episodes ago. It turns out it was the works of the sea guardian who has become angry and it was up to Kanoho and Kiato to soothe the monster’s anger.

In this post, we will be looking at Black Clover episode 138 also look at the preview of the last episode of the anime. Charmy tried to create food that can enhance mana and asked Jamo of the magic knights to be his student. She went on a quest to find rare ingredients but upon finding them the found only mutated into a monster.

Black Clover Episode 137 will be released on Tuesday, 11 August 2020. As usual, Tuesday will be the release day of new episodes. And if you want to get the episode as soon as possible then you can catch it on Crunchyroll when it is simulcasted at the same time it is released in Japan. Let’s take a look at how things went on in the last episode of the anime below. 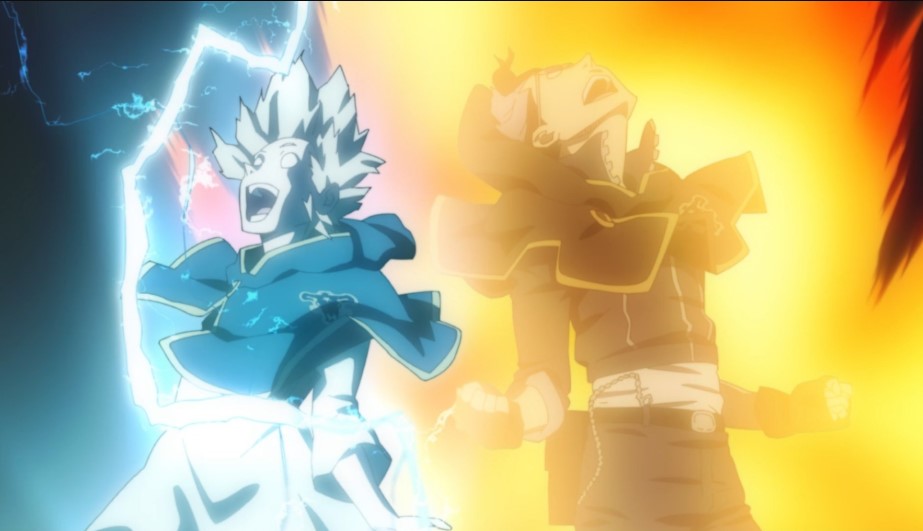 The monster that arose from Charmy’s ingredients was revealed to be due to her drive to create mana enhancing meals. The beast started to steal everyone’s mana. Seeing this, Asta decided to eat the beast together with the Bulls who devour it so that they can get their mana back.

Asta correctly guesses Charmy was too focused on mana enhancement but forgot to create food that is delicious. Gordon tries to train with Asta, but his poison magic is unsuitable for a direct flight. Gordon quits the Bulls to rediscover the power of having no friends. He travels to the forest to battle wild animals, only to lose his food to monkeys.

After several days of isolation, he picks a fight with giant wolves immune to poison, causing him to realize friends make him stronger than loneliness. After apologizing to the wolf mother for bothering her she leads him back home. Gordon finds the base empty and rushes to find his friends, thinking they must have gotten lost searching for him when in reality the Bulls hadn’t even noticed he was missing and went out for a meal.