By Amrit Chatterjee
In Shows
on September 19, 20202 min read

Woke premiered its first season on Hulu the previous week, and recent speculations hints towards a season 2 renewal. 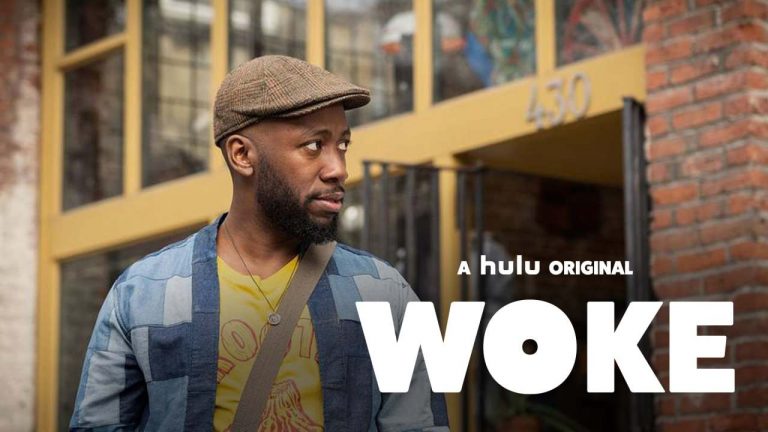 The American comedy series, Woke just concluded its first season, and fans are already questioning the possibility of season 2. Created by Marshall Todd and Keith Knight, the show made its debut on 9th September 2020, and according to the latest speculations, season 2 might already be on the boards.

Here is everything you need to know.

It has been only a few days that Woke wrapped up its first season, however, before saying goodbye, the final episode did tease us that the show isn’t going away and has more to come. Although it’s too soon to judge whether it will get a renewal or not, fans are pretty optimistic that they will get to see more of Keef Knight soon.

The show follows Keef Knight, a black cartoonist who is on the verge of mainstream business after creating Toast & Butter. He favors easy-going and implements the same attitude in his works, thereby avoiding taking a ‘controversial stance.’ Things went smooth for as long it could, but, on one unfortunate day, he was racially profiled by some policemen, after which he started seeing and hearing inanimate objects conversing with him.

Keef has now finally coming to acknowledge racism and microaggression that is present in today’s world, which he had been avoiding previously, and the story revolves around him as he finds a way to manage his relations and career as a ‘woke’ black man.

Although the creative team has kept their lips tight on season 2’s plot, we expect it to follow after the final events of season 1, and Keef Knight’s new life as a part of the social movement will be the key area of the story. How he uses his voice that he kept suppressed for all this time will be the major compelling point of season 2.

For now, you can watch the trailer of Woke Season 1 below.

Season 1 of Woke consists of 8 episodes, which are as follows:

Woke Season 2 (if renewed) is expected to release sometime in the second half of 2021 on Hulu. We will keep you updated as soon as we get the official confirmation.